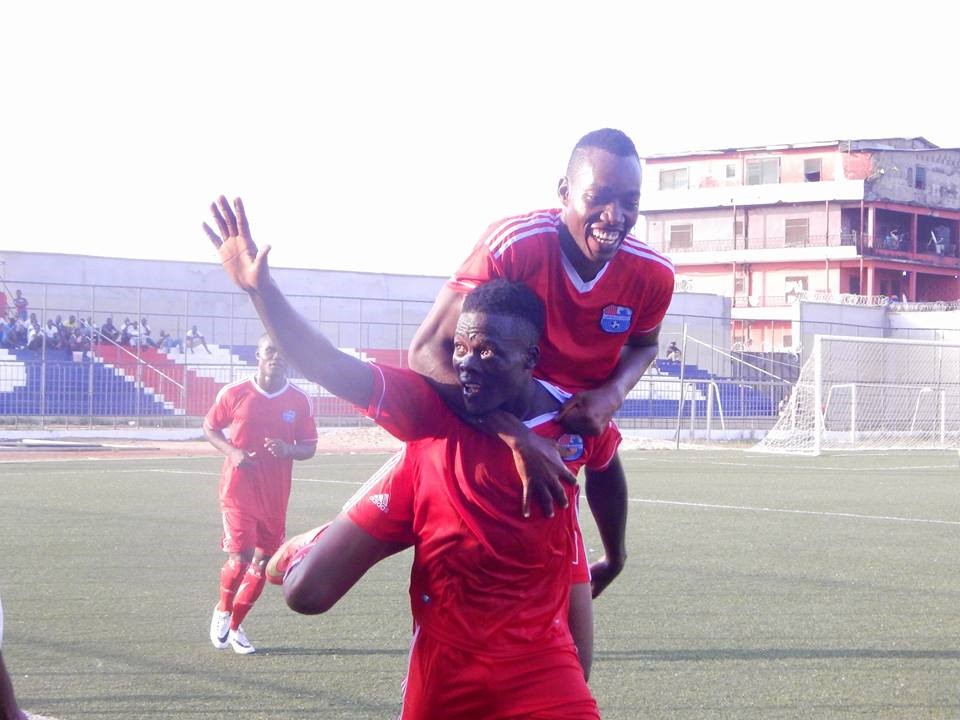 It was a remarkable end to a game that had seen the LISCR lead twice on Jan. 23 at the Antoinette Tubman Stadium.

LISCR looked eager to impress early on and Dominic Jlateh headed Chris Jackson’s cross just over as they controlled possession in the first five minutes.

However, Watanga quickly found its feet and Leon Power squandered an excellent chance to give his team the advantage as he put his shot wide after Andrew Williams’ effort had fallen perfectly in front of him.

LISCR’s attacks were a regular source of problems for the Watanga defence, and they took the lead when the Emmanuel Tarpeh’s cross bounced into the six-yard box off the heads of Gary Cahil and Chris Jackson. That easily stroked the ball into the back of the net in the 10th minute.

After taking an early lead, LISCR controlled much of the proceedings, but its attacking display was let down by key misses from Jackson, who blazed over from inside the box; and Fallah Sheriff, who failed to beat Watanga goalkeeper James Galley in a one-on-one encounter.

With 10 minutes to end the first half, Watanga leveled the score through Abraham Kuyateh, who converted Andrew Williams’ cross.

The score remained leveled as both teams went to the first half break.

Eager to take the lead, both teams had brilliant performances in the opening stages of the second half, but it was LISCR that got ahead again in the 64th ,minute when Jlateh collected a ball from Jackson, dribbled his way through the Watanga defence and struck the ball into the bottom right corner.

But there was to be one final twist as LISCR’s goalkeeper Tommy Songo foolishly gave away a ball to Kelvin Potis, who curled home a precise shot with his right foot to earn his side a point and leave LISCR frustrated.

LISCR head coach Robert Lartey, who was in charge of his first competitive match since taking over a month ago, felt his side had the opportunity of winning the game earlier in the first half after missing several golden opportunities. The LISCR boss blames his side’s poor finishing touches and has assured the fans that they will work on it and improve in their next match.