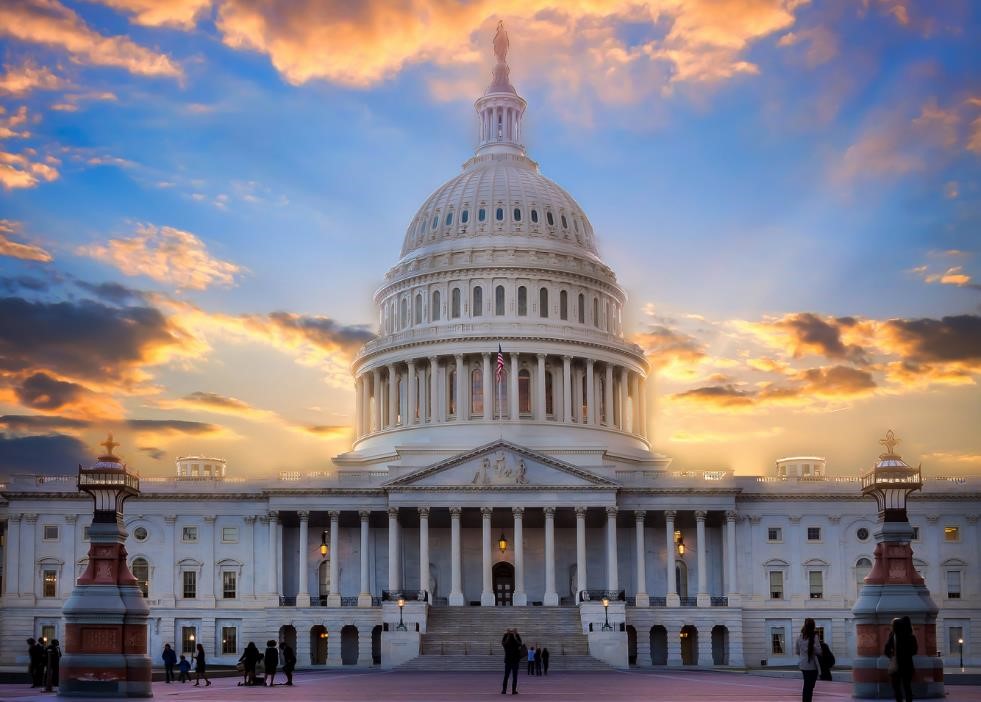 The United States Congress has received a resolutionÂ calling for the full implementation of the Truth and Reconciliation Commissionâ€™s recommendations, including the establishment of an extraordinary criminal tribunal for Liberia.

The bill was introduced by Rep. Daniel Donovan, Jr., a Republican lawmaker who represents New Yorkâ€™s Staten Island, which has one of the highest concentrations of Liberians in the U.S. Donovanâ€™s resolution also seeks to affirm Americaâ€™s strong ties with Liberia.

The resolution submitted by Donovan was a simple resolution andÂ according to the U.S.Â Library of Congress, it is meant to express the collective opinion of a chamber of Congress on public policy issues.

Donovan is a member of the House Committee on Foreign Affairs and part of U.S. President Donald Trumpâ€™s Republican Party. Trump has already endorsed Donovan for his 2018 re-election campaign, and the representative may be able to influence the U.S. president to support the resolution.

In 2009, the Truth and Reconciliation Commission, created as part of the Comprehensive Peace Agreement, released its final report after hearing the testimonies of victims and perpetrators of atrocities committed during the civil war.

The commission made over 200 recommendations, including prosecution of individuals if found responsible for various kinds of gross human rights violations and war crimes.

A 2011 publication that surveyed Liberiansâ€™ reactions to the Truth and Reconciliation Commission saw 62 percent of respondents say they wanted the reportâ€™s recommendations implemented. However, many of the recommendations have not been implemented because of a lack of political will.

Recently, calls for the establishment of a special court to try war and economic criminals increased with a group of citizens representing several organizations, including the Global Justice and Research Project, Coalition for Justice, National Student Movement, Flomo Theatre, Fubbi Foundation for Development and Sustainability, Citizens Action, and Liberia Trust Communications, petitioning the legislature to act.

Those in opposition to the establishment of the court have also been vocal on their positions. Nimbaâ€™s Sen. Prince Johnson, who is one of those recommended to be prosecuted for his role in the countryâ€™s civil war, has warned against calls the establishment of a war crimes court.

He said establishing such a court would do Liberians no good, but rather serve as a recipe for chaos. He noted that the call by some Liberians in and out of the country to set up a war crimes court in Liberia is against the Comprehensive Peace Accord.

He said restorative Justice which focuses on the rehabilitation of offenders through reconciliation with victims and communities would offer genuine peace and stability in Liberia.