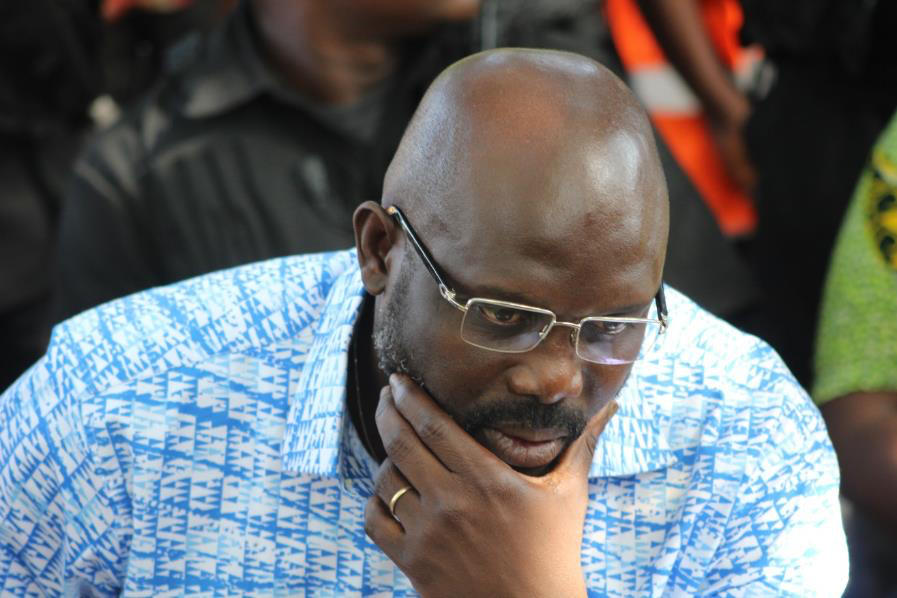 MONROVIA, Montserrado – President George Weah has ordered the General Auditing Commission to conduct an investigative audit into how the controversial US$25 million approved to be infused into the economy was expended. The funds had been intended to ‘mop up’ excess Liberian dollars as a means of stabilizing the U.S.-Liberian dollar exchange rate.

Amid an increasing exchange rate which resulted in high inflation, WeahÂ addressed the nation on July 16, 2018, where he announced measures to tackle the issue. The president mandated the Technical Economic Management Team and the Central Bank of Liberia to use the US$25 million to purchase excess Liberian banknotes.

A release from the Executive Mansion disclosed that the presidentâ€™s request for a two-week investigative audit of the expenditure of the fund grew out of the report of the Presidential Investigative Team he set up to investigate reports of an alleged missing Liberian dollars banknotes, which calls for a ‘forensic investigation’ of the entire mop-up exercise. AnÂ independent investigation commissioned by the U.S. government also recommended ‘further understanding’ of how the exercise was conducted.

The government’s investigation had established that the teams set up to carry out the exercise had no standard criteria for determining legitimate businesses, such as through licenses and legal registrations. Additionally, the report said the process created room for illicit exchange or money laundering.

â€œA review of the report submitted by the six (6) teams responsible for the disbursement/ exchange of the United States dollars with the Liberian dollars show that some foreign exchange bureaus and businesses were not duly registered, while other businesses received cash without proper identification,â€ the report said.

â€œFor example, report submitted by the leader of Team 2, Mr. Kontar Richards, shows that there was no evidence of transactions with business entities, such as business registration document and address of these entities.â€

The Central Bank had already issued a defense of its role in response to the two reports. In itsÂ reaction to the reports, the Bank revealed additional information that was not included in either the USAID-sponsored investigative report or the government-sponsored one.

Contrary to the US$14 million the presidential team noted that the Central Bank had used during the exercise, or the US$15 million that the USAID report mentioned, the Bank said US$17 million had been used for the mop-up exercise, including US$15 million from outside the banking system and US$2 million through a major petroleum importers.

â€œTherefore, the CBL notes that the US$17.0 million used is fully accounted for, and the remaining US$8.0 million is with the CBL,â€ the statement read.

It also sought to make it clear that neither Finance Minister Samuel Tweah nor any member of the Technical Economic Management Team was ever involved with the direct mopping operations. This statement comes amid calls from some members of the public that Tweah and Central Bank executive governor Nathaniel Patray should both be arrested for their roles in the exercise, which both reports have flagged as flawed and deviating from best practices.