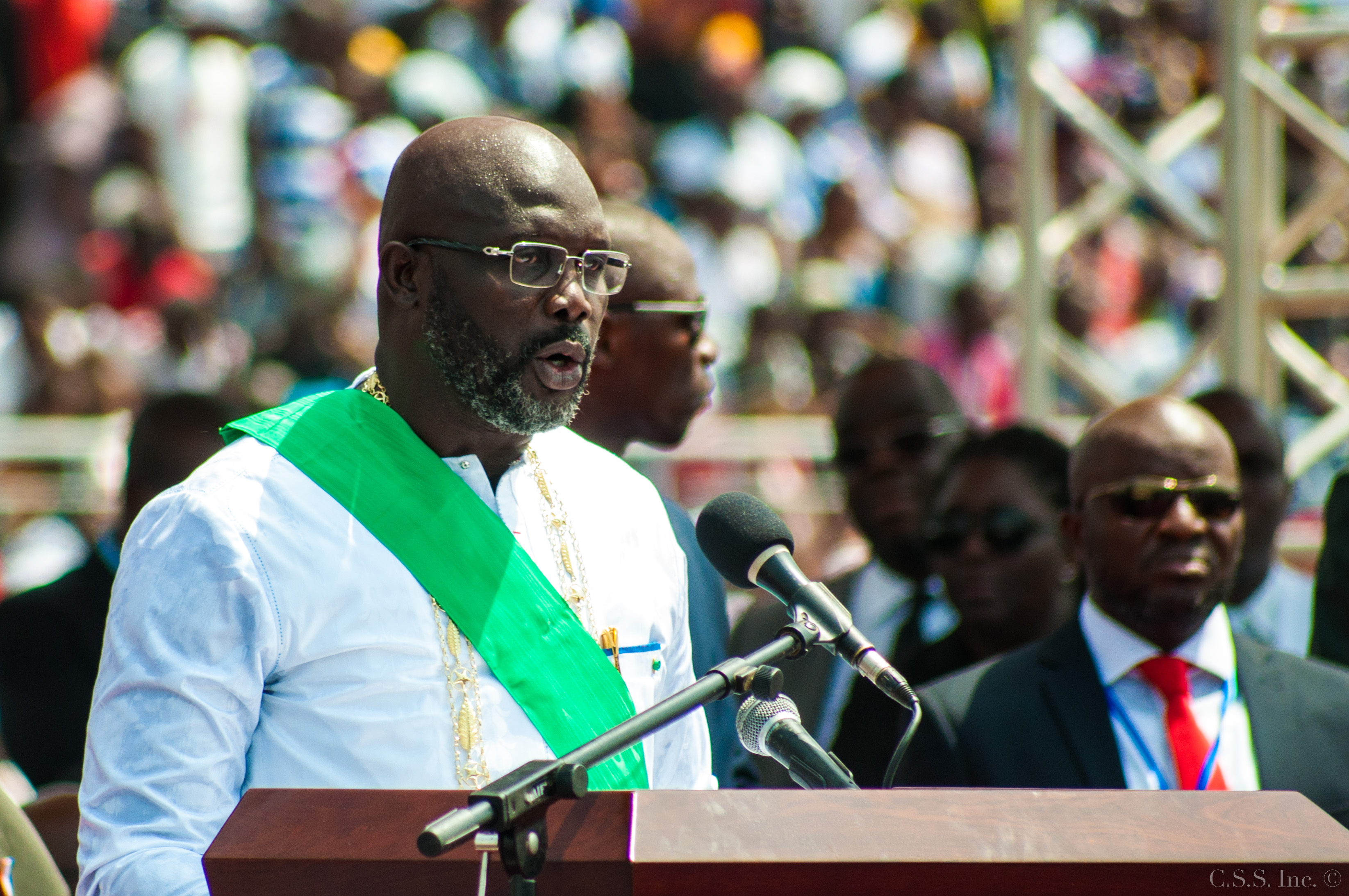 According to a release from the Executive Mansion, those appointed include former government officials under the administration of Ellen Johnson Sirleaf.

Ministry of Finance and Development Planning

Ministry of States for Presidential Affairs

Meanwhile, the Liberian Senate is continuing its confirmation hearing for designated officials whose positions are applicable to confirmation, as provided for by law.

The deputy commerce minister for small business administration designate, Jemaima Wolokollie; and two other assistant ministers appointed in the ministry were expected to face confirmation on Wednesday.

Tompo encouraged members of the public to make their inputs on background information about individuals nominated by the president.

Among the first major cabinet appointments, Justice Minister designate Charles Gibson has yet to be confirmed, even after his confirmation hearing was held. After being announced as justice minister designate, there were several calls from the public for the president to withdraw Gibsonâ€™s nomination.

At the time of his appointment, he could not legally practice law in the country, as the Supreme Court had suspended his license due to malpractices. The license was restored days after his appointment.