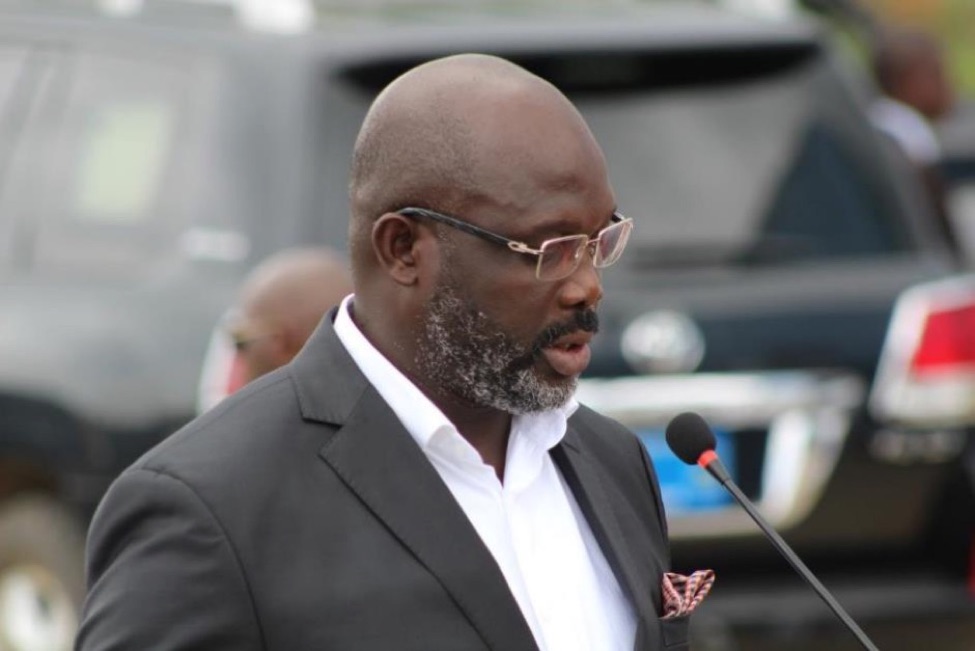 UNIFICATION CITY, Margibi â€“ President George Weah has taken a defensive stance against critics of his speech delivered at the 74th session of the United Nations General Assembly in New York.

On September 25, Weah spoke during his second annual appearance at the meeting of world leaders. He told members of the world governing body about the peace and democratic space for all Liberians under his administration.

He said Liberia is now a beacon of democracy in Africa, where freedoms of the press, expression, association, and other political and democratic rights are respected under the rule of law.

â€œSince I assumed the leadership of my country almost two years now, I have remained focused on my charge to ensure that peace prevails in Liberia,â€ he said.

â€œAt that time, we committed ourselves to upholding our constitutional mandate, which is to ensure that all the democratic rights of our citizens would be guaranteed and protected.â€

According to him, the countryâ€™s political environment under his administration remains vibrant, with political actors and parties freely exercising their franchise and participating in various elections.

â€œMr. President, I am delighted to report that there are no political prisoners in Liberia, and existing laws that hindered or threatened press freedom have been de-criminalized,â€ he emphasized.

While soliciting the U.N.â€™s support for the implementation of the recommendations made by the Truth and Reconciliation Commission, the president acknowledged to world leaders that the countryâ€™s economy was in decline.

â€œWe have exercised our best efforts as a government to address these challenges and will continue to do so. Yet, many of them persist, and are claiming our fullest attention in finding practical solutions to resolve them,â€ he disclosed.

The president also made mention of what he called a creeping threat to the countryâ€™s democratic space and its hard-won peace and stability. He called out individuals, â€œparticularly losers of past electionsâ€ who were using incitement, threats of violence, and hate speech to assume power through undemocratic means.

Some Liberians have criticized the speech, saying that Weah had deviated from the core national issues to use fear tactics to report citizens for expressing opposition to the excesses created by his administration.

But upon arrival at the Roberts International Airport on Tuesday, October 1, the Liberian leader defended his address at the U.N. General Assembly, noting that it was a realistic reflection of the issues affecting the country and its people.

According to the Executive Mansion, the President said there was no denial that the country faces serious economic challenges and that its people have been clamoring for the establishment of a war crimes court, instead of galvanizing their energy to fix mounting social and economic problems.

The president told reporters that he was under obligation to use his speech to explain the state of the country to the international community and to ask them for support.

â€œI donâ€™t think any Liberian should have mixed feelings when I informed the United Nations about what is happening in the country,â€ he said.

The president also added, â€œWe spoke to our partners about some of the issues we are facing, and we asked them to join us to help us achieve some of the things we are trying to put in place. Liberia has a long history of going to the U.N., the international community, to ask for help. My time is not the first.â€