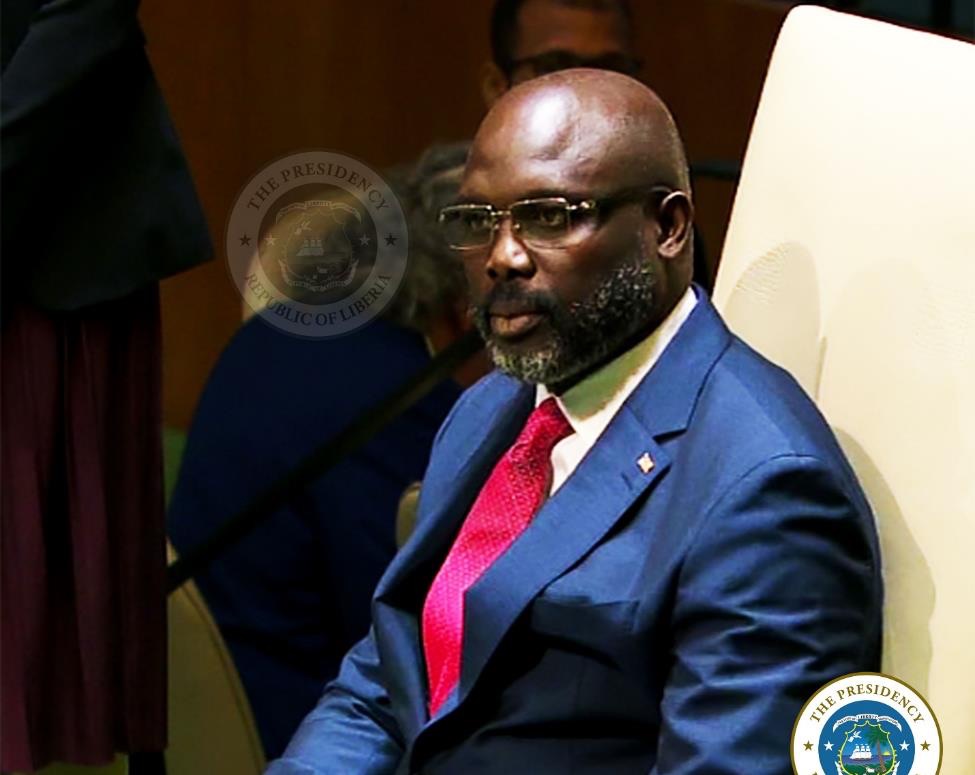 MONROVIA, Montserrado â€“ President George Weah has requested the support of the United Nations to implement recommendations of the Truth and Reconciliation Commission, including the establishment of a special tribunal to try individuals accused of committing war and economic crimes during the countryâ€™s 14 years of civil war.

Weah made the appeal when he addressed the 74th session of the United Nations General Assembly in New York on Wednesday.

He said his preference for dialogue as a conflict-resolution mechanism, rather than retribution, has been dominated by calls for the establishment of the court.

He noted that those calling for the special court include thousands of war victims and alleged perpetrators who aim are to clear their names and consciences.

â€œSupport for the establishment of the court has also been voiced by many international organizations, as well as some of our international partners,â€ he said.

â€œWe are at a loss to understand why the clamor for the establishment of the court is now being made, almost a full decade after it was first called for, and during which time no such pressure was brought to bear on the government that grew out of the Accra Peace Accord.â€

Weah also revealed his plan to begin a broader engagement with the judicial system and the countryâ€™s strategic international partners and organizations, as it pertains to establishing the court.

â€œI, therefore, ask for your unflinching support, as we embark upon this important national endeavor,â€ he told the U.N. General Assembly.

He also notified world leaders of the countryâ€™s current economic challenges and appealed for continuous assistance and expertise.