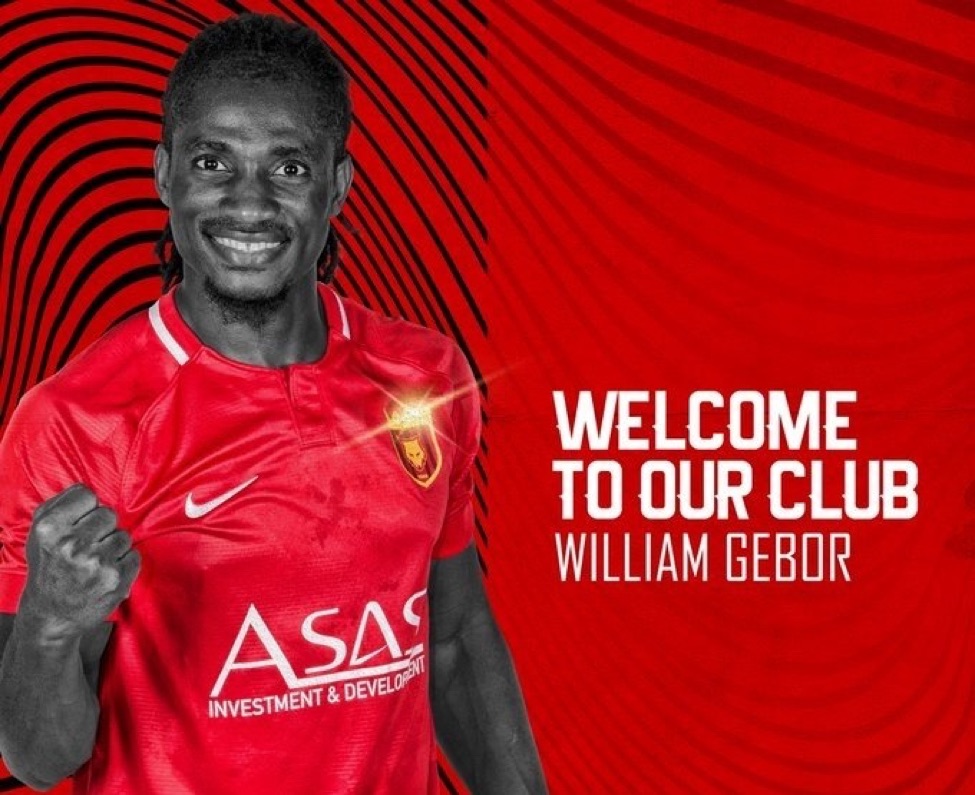 The 27-year-old Liberian striker joins the club as a free agent after a disappointing season with Moroccan club Wydad Casablanca. The move to Al-Fujairah becomes Jebor’s second move to Asia after a short stint with Al-Nasr in Saudi Arabia during the 2017-18 season.

Jebor moved to the Saudi club following a brilliant performance with Wydad during the 2016-17 season but was unable to register the same amount of goals as he did in the 2016-17 Moroccan Botola Pro League and his contract was mutually terminated.

He returned to Wydad and signed a three-year deal during the 2018 summer transfer window but soon fell out with the club’s technical bench. His falling out with the team made life hard for him as he was being left out for many matches despite being match fit. He made just 13 appearances for Wydad and scored three goals.

With the 2019 summer transfer on, the goalscorer has moved to Al-Fujairah with the hopes of rediscovering his form. However, his move to the United Arab has appeared to have gotten him in trouble, with Wydad considering writing FIFA and Al-Fujairah over the transfer they say was illegal. The Moroccan club claimed that Jebor’s contract runs until 2021.