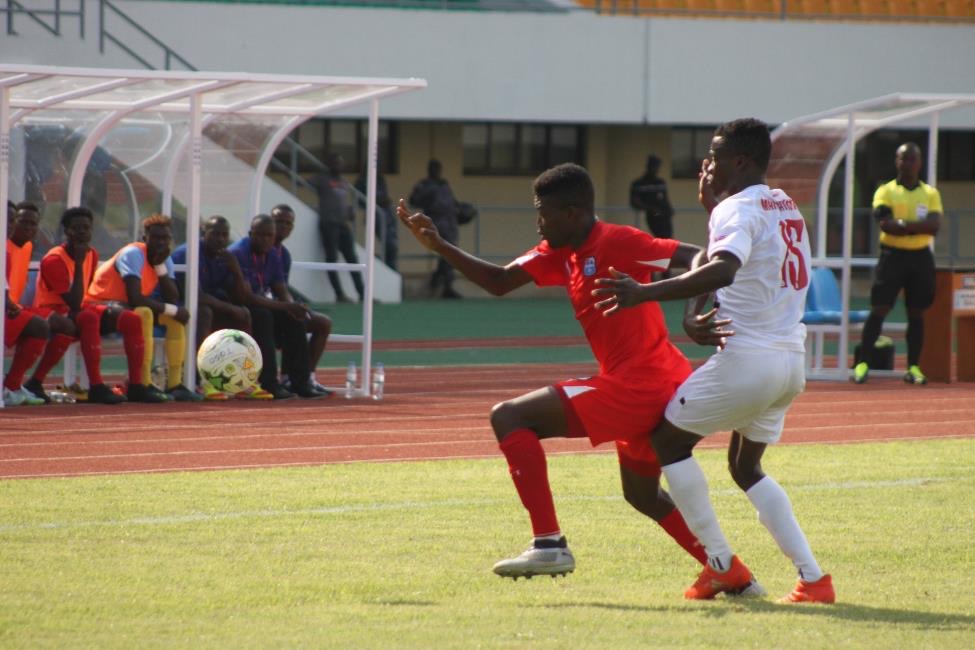 The Oilers played against Senegal’s Generation Foot, which has one of Africaâ€™s best youth system, having produced top players like Sadio Mane of Liverpool, Napoli’s top defender Kalidou Kolibaly, and Senegalese international Papiss Demba Cisse. There were not much expectation of the Oilers pulling out a win.

However, the Oil Boys went against all odds to get the maximum three points at home with a narrow 1-0 win. Their highest goal scorer during the 2019 season, Thery Sackor, was the match hero with the lone goal to deny Generation Foot a point at the Antoinette Tubman Stadium.

With the 1-0 win over the Senegalese side, the Oilers will need at least a draw away from home to advance to the first qualifying round. The Oil Boys must avoid defeat in the return leg to make the next round of the CAF Champions League qualifiers.

Unlike the Oilers that were going against one of the teams with the best academy in Africa, LISCR Football Club was up against a club with relatively unknown history in Togolese football and continental football, Maranatha FC.

Many hoped that the Shipping Boys would return from Togo with at least a point heading into the return leg. However, the result was far different, as LISCR FC bowed to a humiliating 3-0 defeat.

The 2019 FA Cup champions played the entire game missing all of their goal scoring chances, including a penalty, and their opponents made good use of theirs to get a win with a wide margin.

Two golden chances were missed by LISCR FC and they found themselves behind in the 33rd minute. The hosts were awarded a penalty after the ball hit the hands of LISCR Football Club’s defender Michael Temeh in the penalty box. Anthony Asamoah converted the penalty to give Maranatha the lead.

In the 42nd minute, LISCR FC again had the chance of registering a goal when they were awarded a penalty. However, they failed to make use of the opportunity after Benjamin Doeâ€™s kick was saved. The first 45 minutes ended 1-0 in favor of Maranatha FC that came stronger in the second half to score two goals. Yacoubou Gafarou and Salifou Kossigan scored in the 56th and 88th minutes to seal the win for the Togolese side.

The Shipping Boys departed Togo with three goals against them as they will have to score four goals without conceding in the return leg to reach the next round.