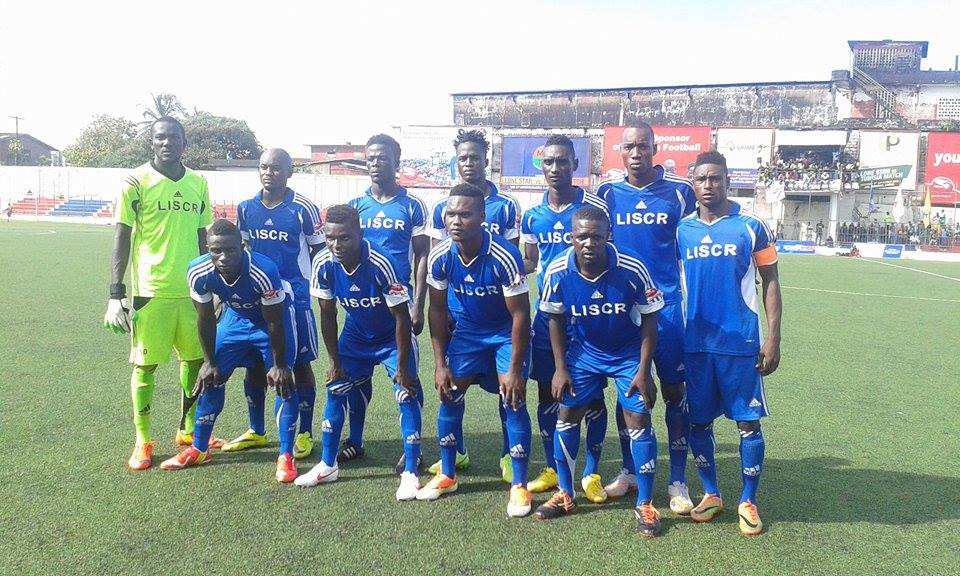 LISCR, who were the runaway leaders of Group A, started the match in high spirits by mounting much pressure on the Nimba-based team but were unable to get the curtain raiser.

A penalty appeal from LISCR was rejected by the center referee in the 30th minutes. Though close to the scene, the referee ignored the appeal and continued the play.

A chance for Nimba United to take the lead came right during stoppage time of the first half when they were awarded a penalty. But Nimba missed the opportunity after LISCR man of the match, goalkeeper Tommy Sango, denied them with a brilliant save.

LISCR ended the first half as the better side but was unable to repeat their fine form in the second half.

Aldophus Dolo’s boys took control of the second half and mounted pressure on LISCR with several shots on target, but excellent goalkeeping by Sango stopped Nimba United from getting a goal.

With no goal from both teams in the two halves, the match ended 0-0 at the sound of the final whistle.

Both teams will have to force things out to get a win in the second and final leg of the series. That match is scheduled for Saturday, September 25, 2015.