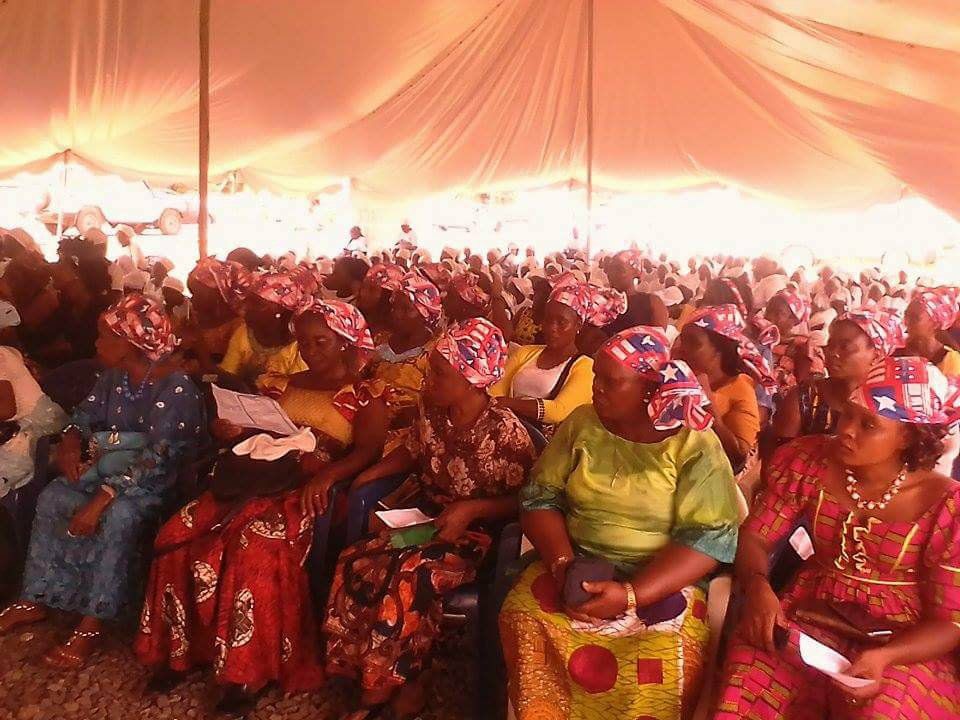 MONROVIA, Montserrado â€“ A group of women are calling for a collaborative effort between the National Elections Commission and aggrieved political parties in addressing unresolved electoral issues in the country.

In a special statement issued on Thursday, the women called on NEC, political parties, and stakeholders in the electoral process to seek and uphold the rule of law over any act that would undermine the peace and stability of the state.

The group of women representing different organizations in the country presented the statement at a mass gathering they held. The president of the Association of Female Lawyers of Liberia, Vivian Neal, and the director of the Judicial Public Information Division at the Ministry of Justice, Darryl Ambrose Nmah, facilitated the session.

According to the women, they fear that the peace of the country might be threatened if the rule of law and love for country are ignored.

â€œNow, therefore, we the women of Liberia request all political parties and the National Elections Commission to uphold the constitution by cooperating with [each] other in settling all election complaints in pursuit of maintaining the peace in our countryâ€¦â€ the womenâ€™s statement read.

They called for all parties to act in the security of the country and its people and to act â€œabove party lines and individual interest.â€

The statement comes amidst a complaint filed by Liberty Party to the National Elections Commission on allegations of massive fraud and gross irregularities in the October 10 elections.

The women believe that peace can only be maintained when the rule of law and respect for democratic processes are upheld.

Sharing
Tags Association of Female Lawyers of Liberia, Vivian Neal
Contributions to The Bush Chicken are not tax deductible.