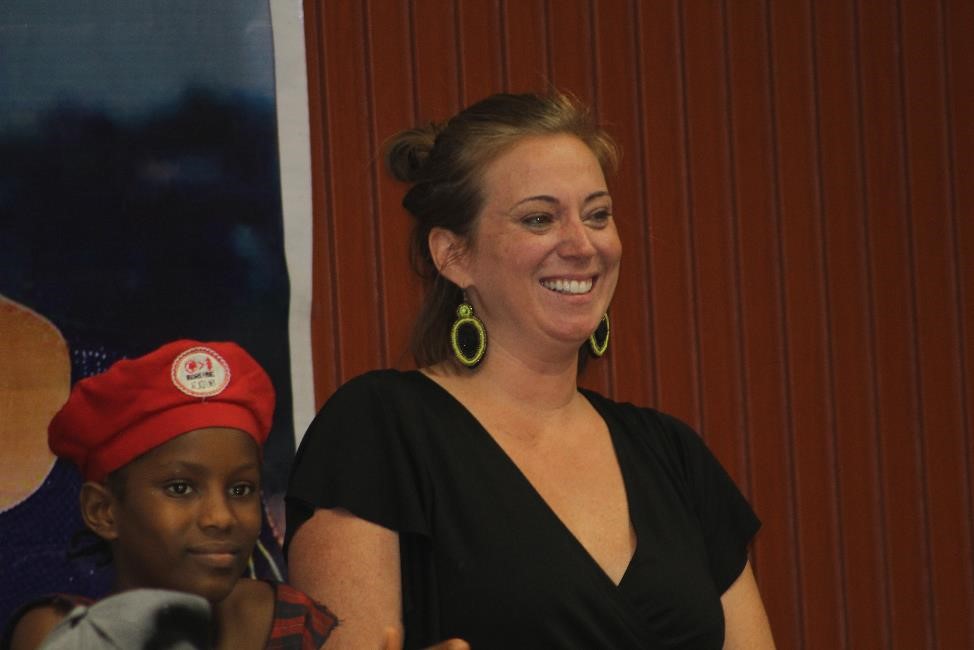 MONROVIA, Montserrado â€“ Less than a week since Time Magazine and ProPublica released a damaging report revealing sexual abuse of underage girls at More Than Me Academy, two womenâ€™s rights organizations have demanded that the government take specific actions.

In a release issued Sunday, the Liberia Feminist Forum said it was troubled by the report detailing horrific incidents of rape, sexual abuse, and exploitation of Liberian children under More Than Meâ€™s care.

The forum called on the government to institute a list of measures against More Than Me, such as immediately revoking its accreditation as a charity and reassigning all 18 public schools it manages under the Liberia Education Advancement Program to other organizations.

The forum also wants the government to appoint a trustee to take over the affairs of the More Than Me Academy on Ashmun Street, which is at the center of these allegations.

It is also calling for an independent investigation to review the activities of More Than Me in Liberia, beginning from when it launched its after-school program in 2011 to present. The Liberia Feminist Forum believes this will determine the full scope and magnitude of More Than Meâ€™s activities regarding the safety, security, and welfare of the girls under its care.

The organization also demanded that More Than Me makes available key documentation to determine what actions were taken by the board, if any, to curb further exposure of the girls to danger. Those documents include the two reports by senior staff cited in the publication, More Than Meâ€™s Risk Management Policy, the video of the interview of McIntosh Johnson conducted with More Than Meâ€™s founder Katie Meyler by videographer Holden Warren.

The Feminist Forum also requested that the government provide psychosocial counseling for all students at the school.Â  They also called for an oversight committee to ensure the rollout and implementation of the Sexual Exploitation and Abuse Policy for NGOs, INGOs, and all public and private educational institutions.

The womenâ€™s group are giving the government up to Wednesday, October 17 to institute its recommendations.

â€œWe are prepared to hold the government accountable in the event that no action is taken to protect these girls,â€ the groupâ€™s statement read.

â€œWe express our solidarity with the survivors and are concerned about their well-being, given the public attention of these allegations. We will appreciate that appropriate measures are taken by the Government of Liberia to ensure the safety and well-being of these girls, which may or may not include their temporary relocation.â€

The Feminist Forum used the opportunity to call on the government to pass a stalled Domestic Violence Bill.

The Liberia Feminist Forum was also joined by the Female Journalist Association of Liberia, which also called for an immediate full-scale investigation into the report, in addition to a revocation of the NGOâ€™s license.

FeJAL also called for More Than Meâ€™s license to operate 18 public schools to be taken away. The group further called for Meyler to be prosecuted.

â€œWe demand that government goes a step further by investigating how staffers are recruited so as to relieve the entire board and turn the school over to the Ministry of Education,â€ it also added.

â€œWe are concerned about the safety of the survivors and students and call on [the] government to take appropriate actions to ensure that these girls and their families received medical and psychosocial support so as to ease their pains and they are henceforth protected as they go through [this] unnecessary public attention.â€

Nobel Laureate Leymah Gbowee also expressed solidarity with the young rape victims. Contrary to public perception, she said Liberia did have local organizations that were working to provide a better life for young Liberian girls.

â€œThere are many Liberian organizations investing in girlsâ€™ education. I know how hard I have to work to send over 200 kids to school, not just to school, but providing health care and psych-social support…,â€ she said.

â€œI know Nesuah Livingstone, Brenda [Brewer] Moore, and many more Liberians who, without a full budget, are still investing in girlsâ€™ education. The difference is we refuse to reinforce the â€˜poverty pornâ€™ narrative through social media.â€