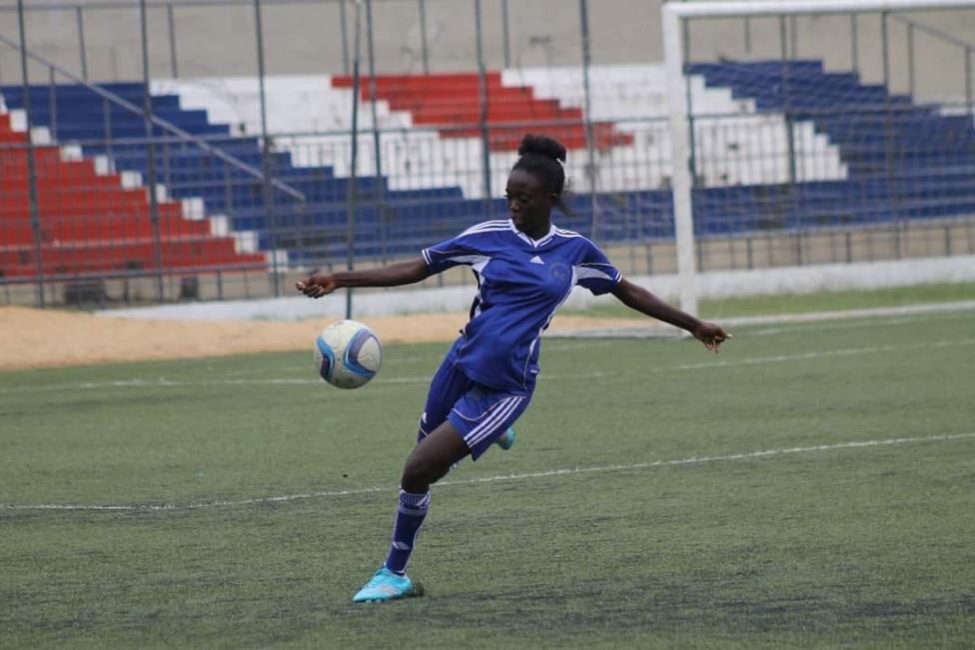 MONROVIA, Montserrado â€“ For the first time in the history of National County Sports Meet, fans will watch not only menâ€™s football but also womenâ€™s football, which has been added to the different categories.

The female football category was added based on the request of the Liberia Football Association, headed by Mustapha Raji. The inaugural tournament will feature 4 of the 15 counties. Lofa, Margibi, Bomi, and Nimba have been announced as the four counties expected to participate in the inaugural edition.
According to Raji, who was elected president of the Liberia Football Association on September 22, 2018, womenâ€™s football has been a part of his platform and he remains committed to promises he made during the campaign period.

Speaking to The Bush Chicken, Raji said his goal is to make womenâ€™s football the priority sports for women in Liberia.

â€œItâ€™s part of my platform as promised to Liberians that I will promote womenâ€™s football to the first-ever participation in the county meet,â€ he said. â€œIt is important to market them. Like males, they too have the talents.â€

The Liberian football boss said he was glad that the Ministry of Youth and Sports embraced the idea. Raji said the LFA would be sponsoring the womenâ€™s tournament in this yearâ€™s county meet. The cost of paying players and coaches from the four counties is expected to be north of US$8,000.

â€œIt is our initiative and we have to support it 100 percent. We are responsible for the payment of the players and the coaches of the four counties,â€ Raji added.

Lofa played Margibi in the first ever womenâ€™s game in the county meet on Sunday, January 6 at the Samuel Kanyon Doe Sports Complex, while Bomi will take on Nimba on Wednesday, January 9 at 2:00 p.m.