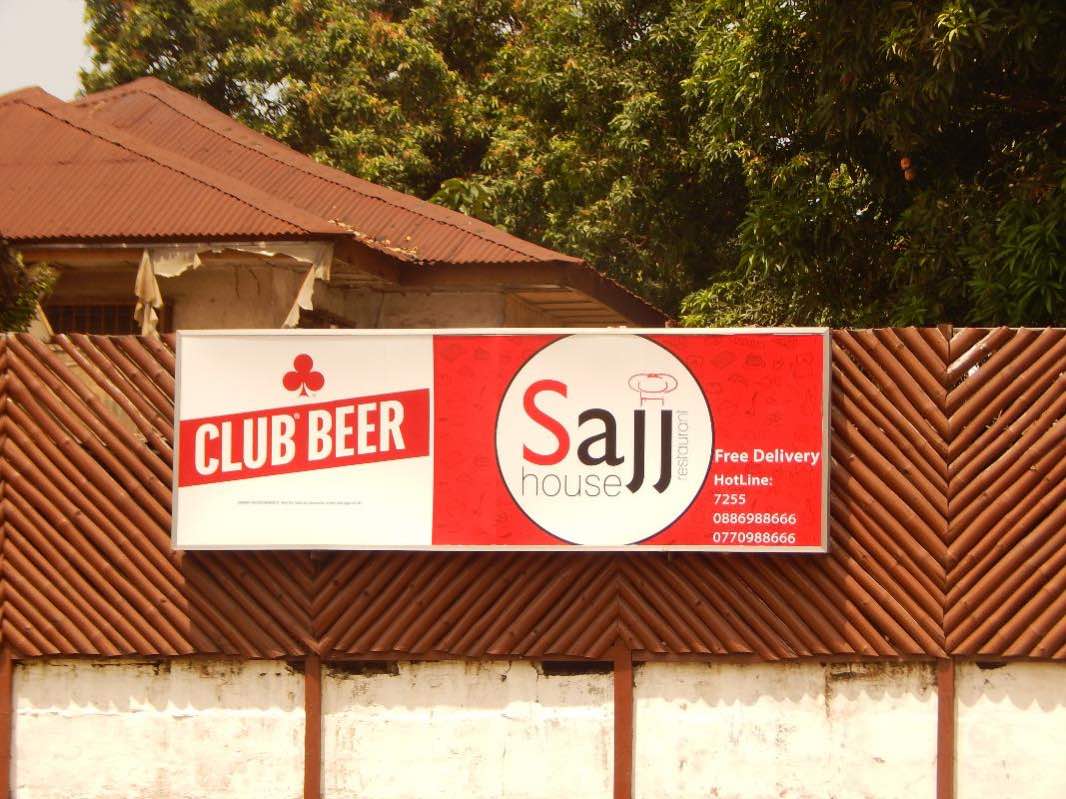 MONROVIA, Montserrado â€“ Sinkorâ€™s Sajj House Restaurant is in the midst of another controversy, as its workers are accusing the management of unfair labor treatment.

â€œThe last time I ever took pay was this very May, and it was my salary for December 2017,â€ said a worker of the restaurant who spoke to The Bush Chicken on condition of anonymity for fear of being dismissed.

In interviews with at least four employees at the restaurant, the workers said delays in their salaries for up to six months has been a usual practice by the management of the Lebanese-owned restaurant since 2016. According to them, only one monthâ€™s salary can be paid to them after they have been owed for five or six months during the year.

â€œThe situation is affecting us because we have families that depend on us to make a living,â€ one of them noted.

A worker also added that even with the delayed payments, the management also deducts advances and losses accrued by the workers on the business during the entire period.

â€œFor instance, if I am hungry and eat any thing in the restaurant, even if itâ€™s a leftover, the management charges it against my salary once I am seen with the food,â€ a worker said. According to the worker, the average monthly salary of a staff at the restaurant in the absence of deductions and overtime pay is US$145.

â€œDepending on how much you credited, and what was deducted for tax, and the food you ate, some workers can be left with US$20 from their salary,â€ the employee added.

Another employee said tips provided by customers were now the only source of survival, even though that amount was inadequate.

Another staff also said managers were keeping them working beyond the labor lawâ€™s requirement of eight hours. â€œThis is difficult because we donâ€™t receive our salaries for months, and management does not provide food for lunch,â€ the staff said.

The employee said a former worker only identified as Victor was recently dismissed after being caught on camera eating portion of food he prepared for a dog belonging to the restaurantâ€™s owners.

In addition to not paying employees regularly, the workers also complained that the restaurant was not treating them as proper employees, even after serving there for years.

The workers are alleging that despite being provided contract forms to sign, copies of the completed forms were never returned to them by the management.

â€œWe donâ€™t even have working ID cards, which I think is not in our favor as people working for the restaurant,â€ said, a worker who also sees the action of Sajjâ€™s management as a violation of the labor rights.

They said worse of all was that management does not hold meetings with workers, and has refused to address their plights, despite several complaints.

After several efforts to get his response, Sajj Houseâ€™s proprietor, Milat Hajj, referred The Bush Chicken to his lawyer, Preston Doe of Thelma Law and Associates. However, Doe refused to comment.

The workers additionally claimed they made several efforts during the previous administration to have the Ministry of Labor address their issues, although that was fruitless. They said representatives of the ministry had visited the restaurant on several occasions in the past to hold discussions with the management, but the outcomes of the meetings were not disclosed, and no actions were taken.

Eric Kpayea, the new labor inspector, told The Bush Chicken that he is not aware of the alleged bad labor practices at Sajj. He encouraged the workers to again file formal complaints to his office.

Sajj House was recently temporarily shut down by the Ministry of Information Culture and Tourism after three women accused the restaurant of discriminating against unaccompanied black women. The accusation led to a boycott campaign and a protest which resulted in the restaurantâ€™s closure. The facility has since reopened after paying fines required by the government.

Sharing
Tags Ministry of Information Cultural Affairs and Tourism, Ministry of Labor, Sajj House
Contributions to The Bush Chicken are not tax deductible.