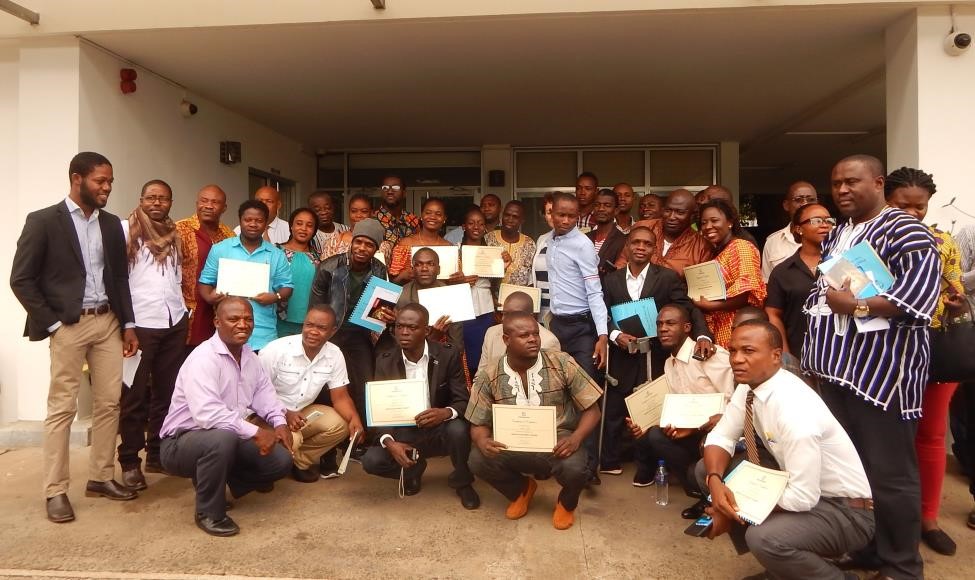 MONROVIA, Montserrado â€“ At least 30 media workers have received certificates after participating in a weeklong website development and management training organized by the World Bank office in Liberia.

The participants are journalists and webmasters of several media institutions in Monrovia. They were certified during an official ceremony held on Wednesday.

World Bank country manager in Liberia, Larisa Leshchenko, said the training was held after an assessment which identified capacity gaps for the media in the country.

Leshchenko said media houses in Liberia were printing and broadcasting beautiful stories about the country and its people, but the World Bank believes that the stories can reach out to a much larger audience through online publications.

â€œWebsite on the internet is the answer; the internet has become the ultimate stage for the so-called global village,â€ she said. 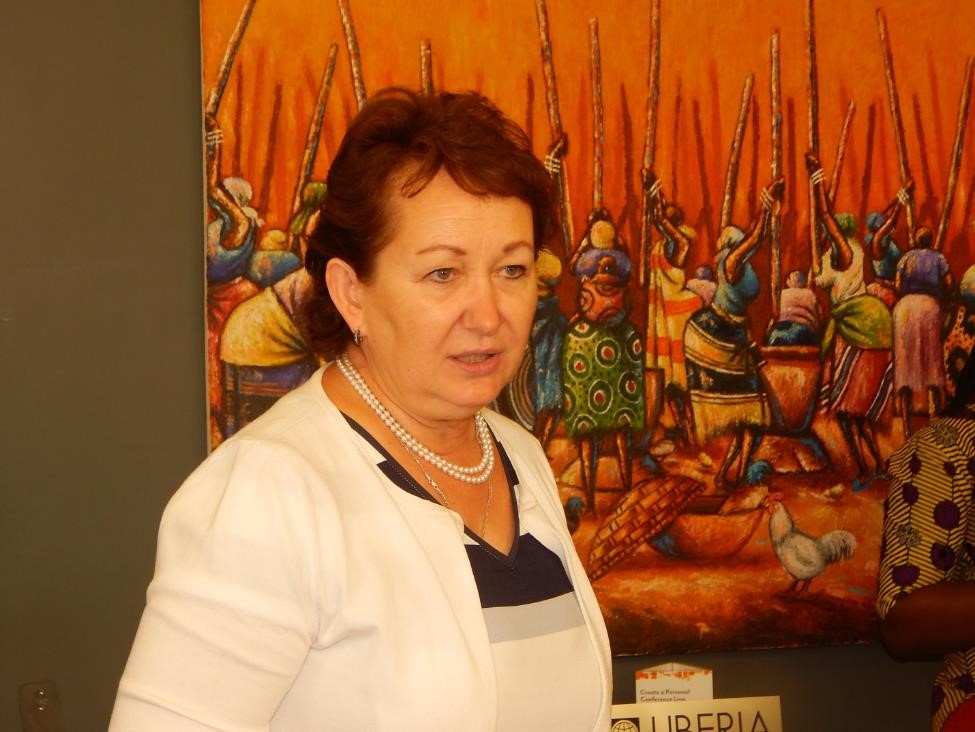 â€œEveryone and institutions are grabbing space on that global stage and increasing their audiences,â€ she said.

According to her, the World Bankâ€™s decision to embark on the training was also aimed at strengthening and improving the skills of existing webmasters of media institutions.

The organization has also acquired a general website domain and would monitor the activities of various media websites for a specific period while at the same time helping the institutions to link their websites with various social media accounts.

â€œWe are very hopeful that at the end of this training, the websites for some media houses, which were dormant, are once again going to be very active and occasioned by regular updating of contents,â€ she noted. Making remarks at the ceremony, the Press Union of Liberiaâ€™s president, Charles Coffey, praised the World Bank and promised to work with the participants and their media houses in adding quality to the media landscape.

Coffey admonished the participants to develop and publish contents using their websites to drive development and expose ills in society.

â€œWeâ€™re optimistic that with the training you have acquired, you have now developed new skills to properly manage your websites with the contents being in the interest of society,â€ he said.

The publisher of Capital Times and managing editor of the Inquirer newspaper, Mollay Passewe and Phillip Wesseh, respectively, were among media managers at the event.

They also praised the World Bank for the training and encouraged media house representatives to make use of the knowledge gained, while at the same time passing it on to others.

Speaking on behalf of the participants, Victor Pratt of the New Democrat newspaper said they were grateful for the opportunity.

He said the training specifically for webmasters and online editors was the first of its kind in the history of the local media.