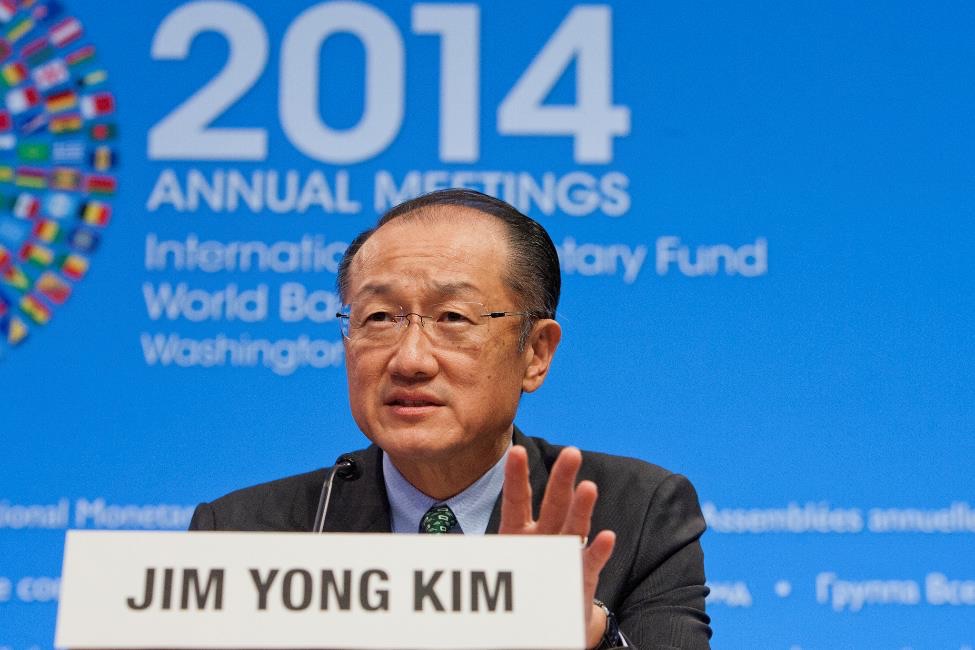 WASHINGTON, United States â€“ On Monday, January 7, 2019, Jim Yong Kim, the World Bank Groupâ€™s president, announced that he will be stepping down from his position on February 1 after more than six years in office.

In July 2012, Kim became the 12th president of the World Bank Group and was unanimously reappointed by the Bankâ€™s board for a second five-year term beginning July 1,Â 2017.

A World Bank dispatched said that during Kimâ€™s tenure, the institutionâ€™s shareholders provided strong support to multiple initiatives to ensure that the Bank retained strong leadership in the world of global development.

â€œIt has been a great honor to serve as president of this remarkable institution full of passionate individuals dedicated to the mission of ending extreme poverty in our lifetime,â€ the World Bank press statement quotes Kim as saying.

â€œThe work of the World Bank Group is more important now than ever as the aspirations of the poor rise all over the world to include climate change, pandemics, famine, and refugees continue to grow in both their scale and complexity,â€ Kim said.

KimÂ emphasized that one of the greatest needs in the developing world is infrastructure finance, adding â€œI pushed the Bank Group to maximize finance for development by working with a new cadre of private sector partners committed to building sustainable, climate-smart infrastructure in developing countries.”

To that end,Â Kim also announced that immediately after his departure from the Bank, he will join a firm and focus on increasing infrastructure investments in developing countries.

In addition to working on infrastructure investments,Â KimÂ maintained that he will also be re-joining the board of Partners in Health, an organization he co-founded more than 30 years ago.Â The U.S.-based NGO plays a key role in the Liberian health sector, having renovated major health facilities in Maryland.

â€œI look forward to working once again with my longtime friends and colleagues at PIH on a range of issues in global health and education.Â  I will also continue my engagement with Brown University as a trustee of the corporation and look forward to serving as a senior fellow at Brownâ€™s Watson Institute for International and Public Affairs,â€ he indicated.

Kim’s career has revolved around health, education, and improving the lives of the poor. Before joining the World Bank Group, Kim, a physician, and anthropologist, served as the president of Dartmouth College and held professorships at Harvard Medical School and the Harvard School of Public Health.

From 2003 to 2005, as director of the World Health Organization’s HIV/AIDS department, he led the 3 by 5 initiative, the first-ever global goal for AIDS treatment, which greatly expanded access to antiretroviral medication in developing countries.