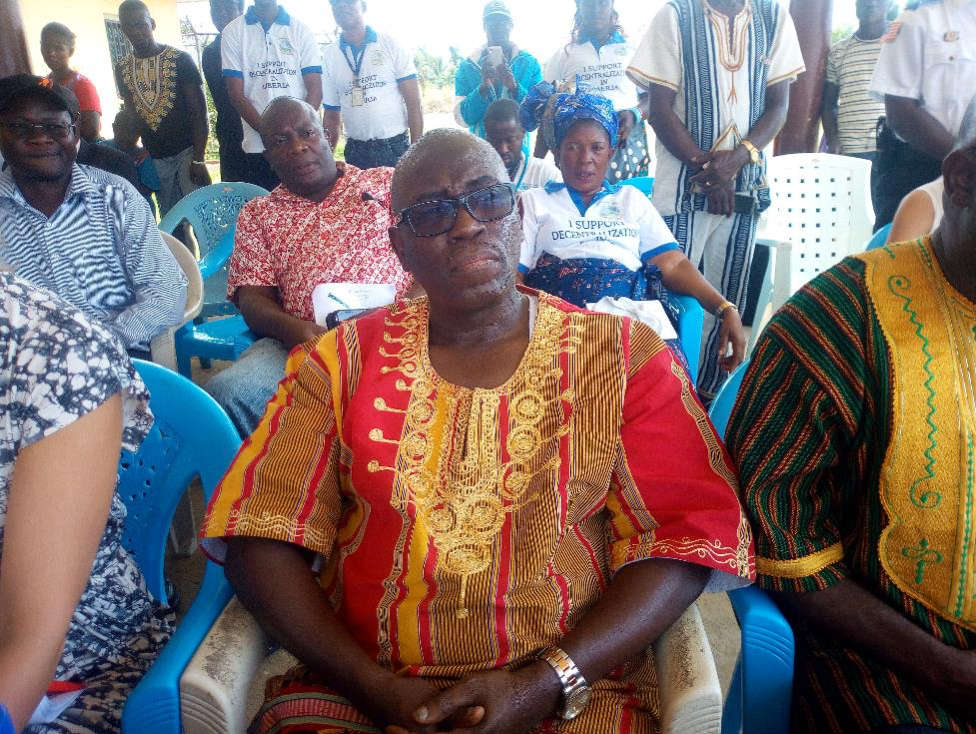 A press statement from the Ministry of Internal Affairs dated May 22 said the decision to suspend Johnson was taken by Varney A. Sirleaf, the internal affairs minister, in consultation with the Executive Mansion.

In addition to Johnson mismanaging the district development funds, the ministryâ€™s press statement pointed out that he was also suspended for gross insubordination and constant disrespect to county authority, including the superintendent, Janjay Baikpeh.

Johnson was appointed as commissioner of Yeabloe Administrative District #2 in March 2018.