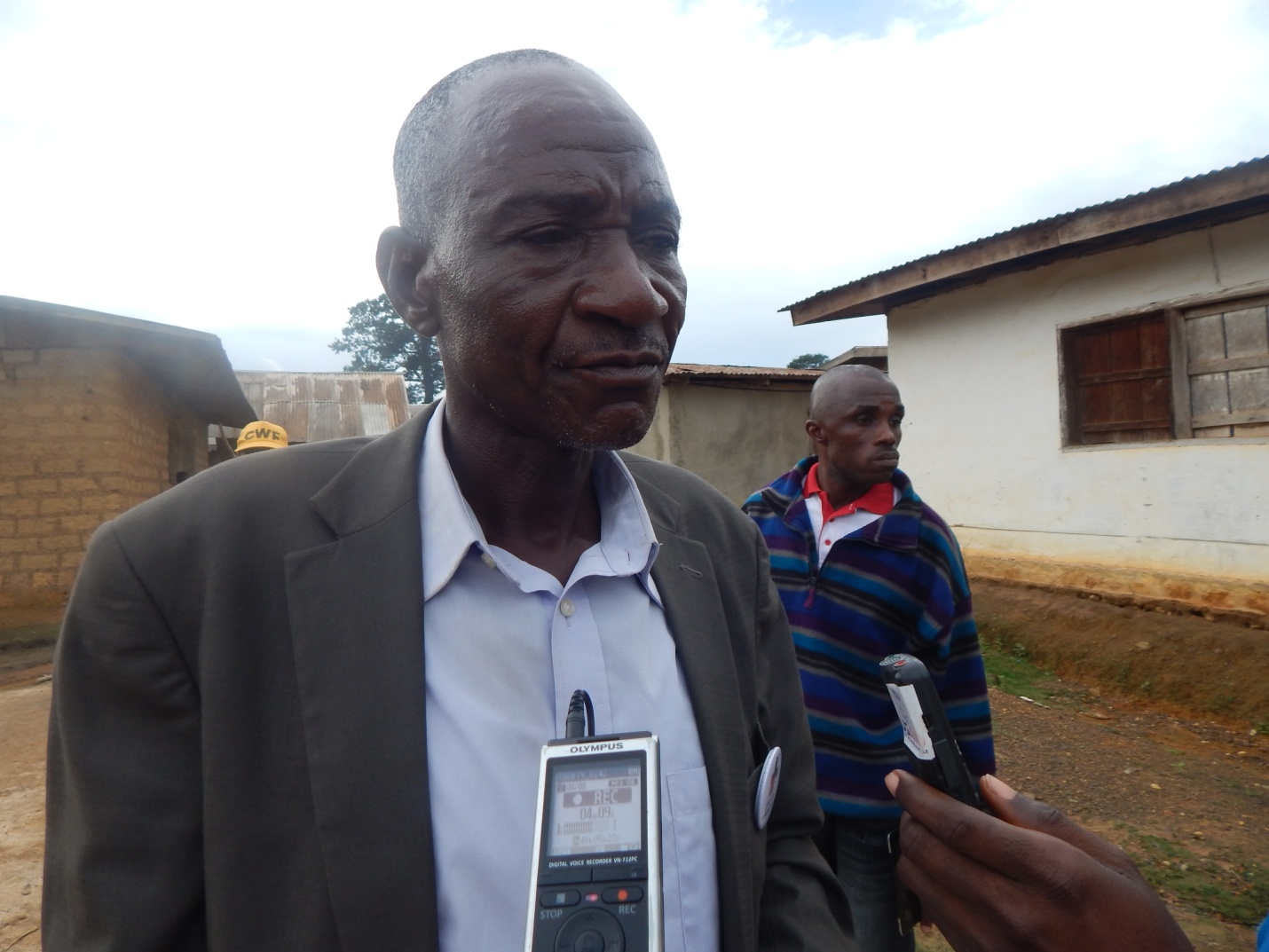 GANTA, Nimba â€“ The representative for Nimbaâ€™s eighth district, Larry P. Younquoi has called on Muslims in Liberia to remain peaceful and avoid threats that would jeopardize Liberiaâ€™s peace.

According to Younquoi, Muslim leaders are protesting against the call for Liberia to become a Christian state but doing so through threats. He condemned the leaders on UNMIL Radio.

â€œIssuing verbal threats out of emotions is not the proper way to address grievances,â€ Younquoi said.

He noted that there are even some Christians who have been calling for the removal of Proposition 21 from the list of referendum items for the new constitution, suggesting that the Muslims risked alienating their supporters.

Proposition 21 calls for Liberia to be a Christian nation, although it is not specific about what that means. Liberia, which is currently a secular state, provides freedom to any form of worship.

In March 2015, the Constitution Review Committee headed by former Sinoe County Senator, Gloria Musu Scott, convened in Gbarnga to make amendments to the constitution of Liberia.

The Committee, after days of deliberations, came out with several propositions, including Christianizing Liberia. The prepositions were then submitted to the National Legislature for review.

Since then, preposition 21 has become the center of discussion for many in the country.

Some Muslims, who constitute the second largest religion the the country, believe that Christianizing Liberia would deprive them of their religious freedoms.