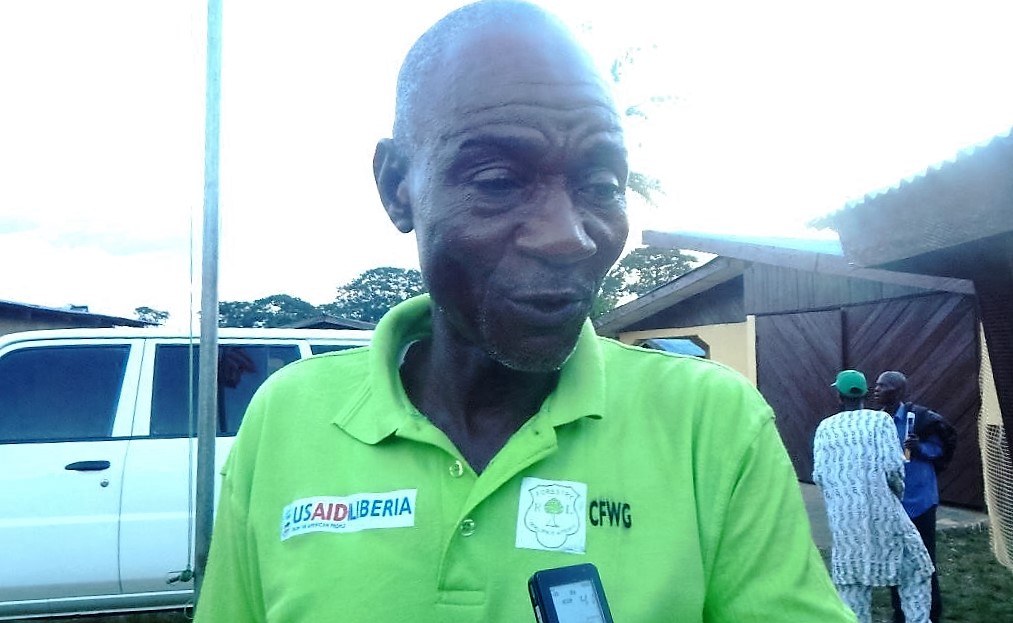 Clarifying on Radio Voice of Gompa on Tuesday, Younquoi said although the retreat did not last for the planned five days, it was not boycotted. He explained that the retreat ended because it served its purpose sooner than expected.

â€œThe program in Ganta closed normally, and the objectives were achieved; so I do not know where they got their information from,â€ Younquoi said.

Further, the Nimba County lawmaker explained that the retreat ended early to help cut the allowances of those in attendance as it was demanded by their agreement with the UNDP, the event’s sponsor.

â€œAs Chairman on Good Governance at the National Legislature and organizer of this retreat, we had to work in the budget provided by our sponsor by readjusting the length of time. However, what remains the underlining factor is that the retreat achieved the purpose for which we gathered in Nimba,â€ Younquoi said.

On Monday, the New Dawn newspaper reported on the alleged boycott:

The exercise started last week Tuesday with an understanding to have ended on Saturday, but was boycotted by members of the House of Representatives on grounds that allowance promised them by the UNDP was reportedly reduced without prior notice.

The chairman of the retreat, Nimba County Representative Larry Younquoi, said the leadership of the House had agreed that Speaker Alex Tyler should receive US$125.00 as daily allowance, while chairpersons of three committees: Good Governance and Reconciliation, Judiciary, and Internal Affairs were to receive to US$115.00 per day and all members of the House of Representatives that attended the retreat to receive US$100.00 daily plus US$64.00 for gasoline.

Representative Younquoi said after the lawmakers arrived in Nimba for the retreat, UNDP informed them through its account department that delegates present would instead receive US$70.00 and US$64.00 for gasoline each.

The lawmakers who are observing their annual agriculture break converged in Nimba during the third week of November to deliberate on the 25 propositions handed to them for revision by President Ellen Johnson-Sirleaf.

The National Constitution Review Conference held in Gbarnga from March 29 to April 2, 2015 recommended several issues to the President of Liberia for implementation. Key amongst those are the Christianization of Liberia, the reduction in the terms of senators from nine to six years; representatives from six to four years; and the Presidency from six years to four years.