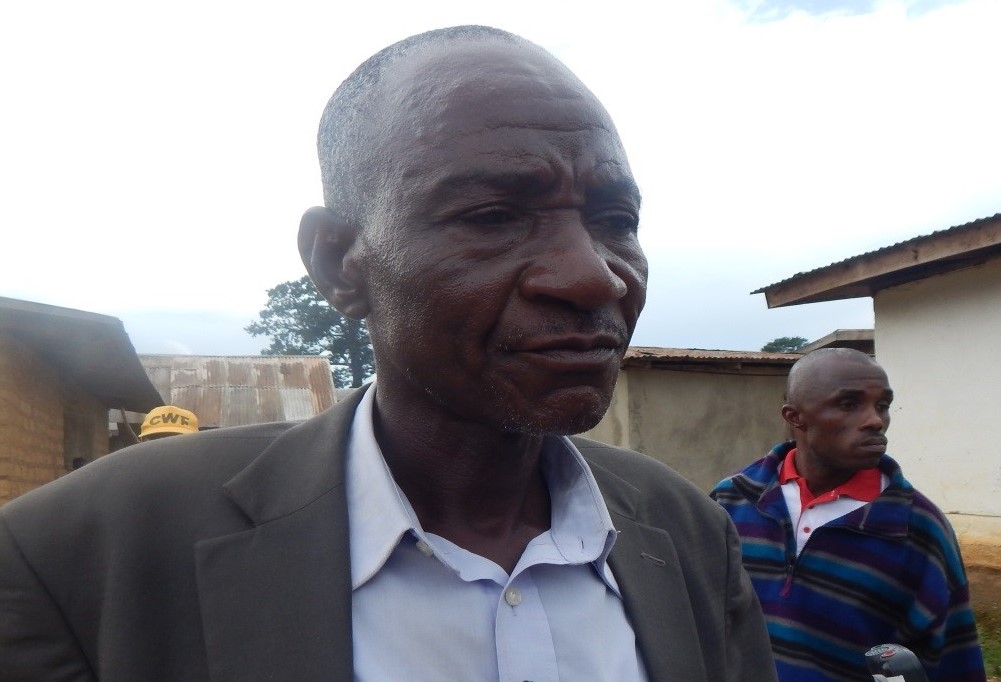 GANTA, Nimba â€“ Rep. Larry P. Younquoi of Nimba’s eighth district has joined the race to be the next speaker of the lower house of parliament.

He made the revelation earlyÂ TuesdayÂ morning on the Voice of Gompa radio station in a telephone interview withÂ RailyÂ Guambeh.

“Oh yes, I am interested in running for the speaker position,” the representative declared.

Alex Tyler was removed as speaker of the House of Representatives after 49 lawmakers voted last week Tuesday against him, constituting the minimum two-thirds of houseâ€™s membership of 73 needed to keep in line with the constitution.

The speaker was earlier forced to recuse himself as presiding officer of the body while he stands trial after being indicted on bribery allegations.

Younquoi, who was a part of the ‘Pro-Constitution Lawmakers,’ a group in support of Tyler, said his fellow pro-Tyler lawmakers aim to field a candidate who is in support of the former speaker.

Younquoi said the group believed that the removal of the former speaker was unconstitutional and as such, there should be a candidate to fight back through the democratic process.

“We, as members of this Pro-Constitution group, are under obligation to field a particular candidate to run for the speaker position,” he said.

Younquoi doubts he will have the support of his colleagues from within the Nimba Legislative Caucus because eight of them signed for Tylerâ€™s removal.

He said while his interpersonal relationships with the Nimba lawmakers is good, the situation â€œis creating a little friction for the fact that the eight of them signed to have the speaker removed.â€

Younquoi had opposed Tylerâ€™s removal â€œon grounds that the proceedings were illegal.â€ He chairs the Committee on Internal Affairs at the House of Representatives.

Meanwhile, the election of the new speaker, which was supposed to take place today, has been halted by the Supreme Court, following a writ of prohibition filed by the former speaker.

The former House speaker is arguing that lawmakers did not fully acquireÂ the 49 signatures needed to remove him.