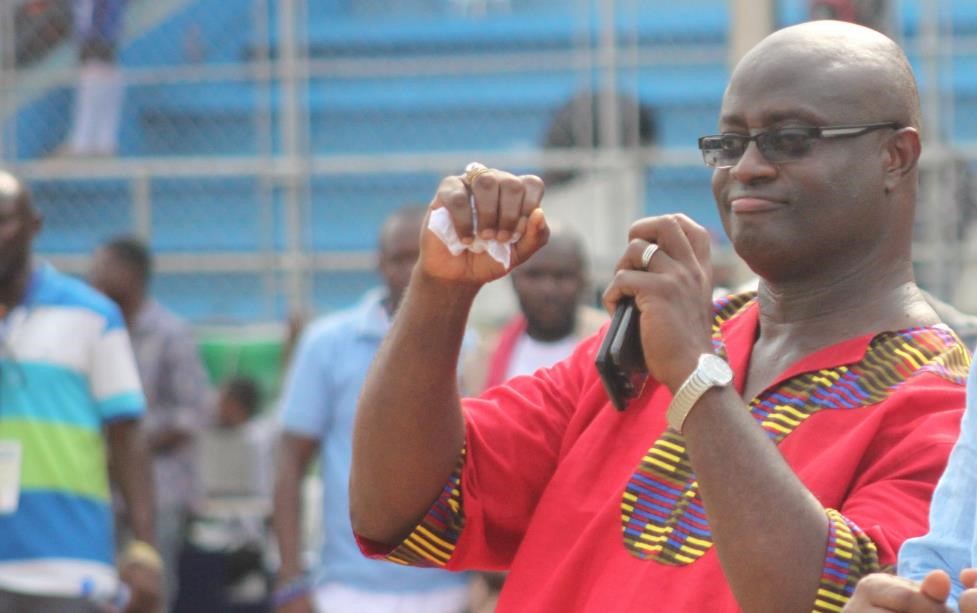 The national sporting events began on Sunday, December 16, 2018, across four different venues in Liberia and concluded on Sunday, January 13 at the Samuel Kanyon Doe Sports Complex, where fans turned up in their numbers to support their favorite counties in the quarterfinals, semifinals, and final stages. 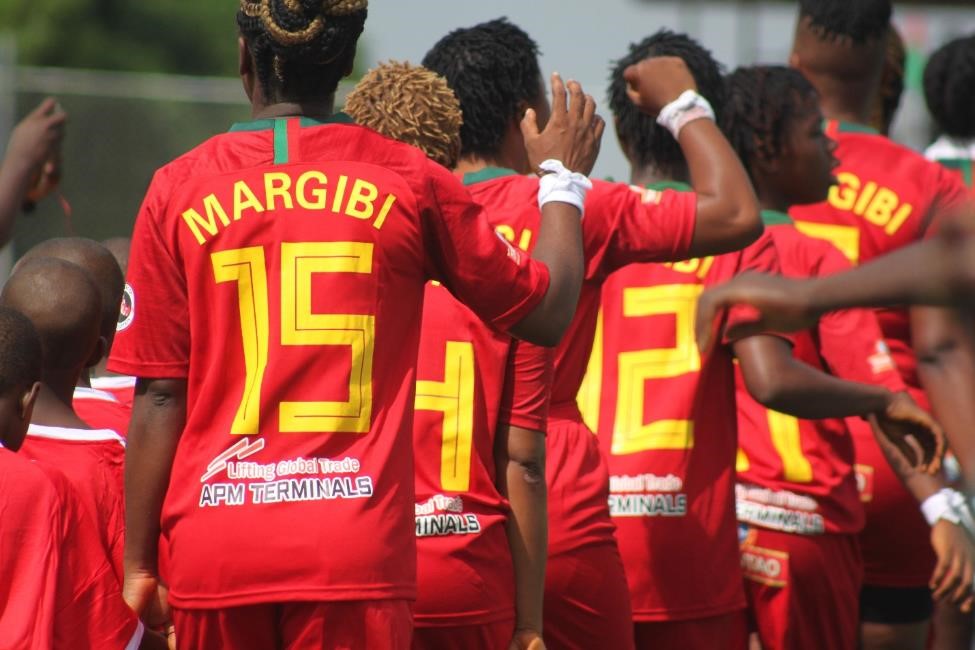 Unlike the previous tournament where the lack of organization was widely seen, the 2018-19 event turned out to be different, with significant improvements, which surprised many Liberians.

For the first time in the history of the event, teams wore customized jerseys and played with customized balls which carried the names and logos of the companies that sponsored the event.

With the improvement in the organization of the tournaments, Liberians across the world were excited as they expressed their joy when watching the games that were broadcasted live on Liberia biggest online stage, KMTV. Minister Wilson heard the compliments from Liberians across various social media platforms and radio programs and he says he is inspired to make the tournament even more exciting in the future.

â€œDuring and after the tournament, you could see how Liberians were excited not just about watching their teams but the changes they saw. Iâ€™m very happy that Liberians home and abroad are excited about the way the tournament was being run, and I can assure [you] that we are going to make it even more exciting in the future,â€ Wilson told reporters.

However, despite the improvements to the County Meet, the ministry was still unable to end the age-old problem of fans invading the pitch at the end of every match. At the end of games, fans always jump over the inner fence to celebrate with their teams and favorite players, instead of exiting the stadium.

Wilson said he plans to put an end to the pitch invasion phenomenon at future tournaments. He said organizers would likely increase the height of the fence.

â€œWe have two plans on the desk that we are looking at. As you may be aware, the stadium was just renovated by a Chinese company. We will meet with them and see if we can get it done. If not, we will have to plan and raise fund for the project. We have to do it to put an end to pitch invasion,â€ he said. The 2018-19 National County Sports Meet ended with Bomi winning their second football title while Grand Bassa retained their kickball title. Grand Gedeh finished third in the football category while Nimba ended third behind Bassa and Margibi in the kickball category. For the first time in the history of the county meet, womenâ€™s football was played with four counties participating in the inaugural edition. Â Nimba made history when they beat Lofa on penalty shootouts to become the first champions of the category. The event is Liberiaâ€™s biggest sporting competition and sees the participation of all 15 counties.