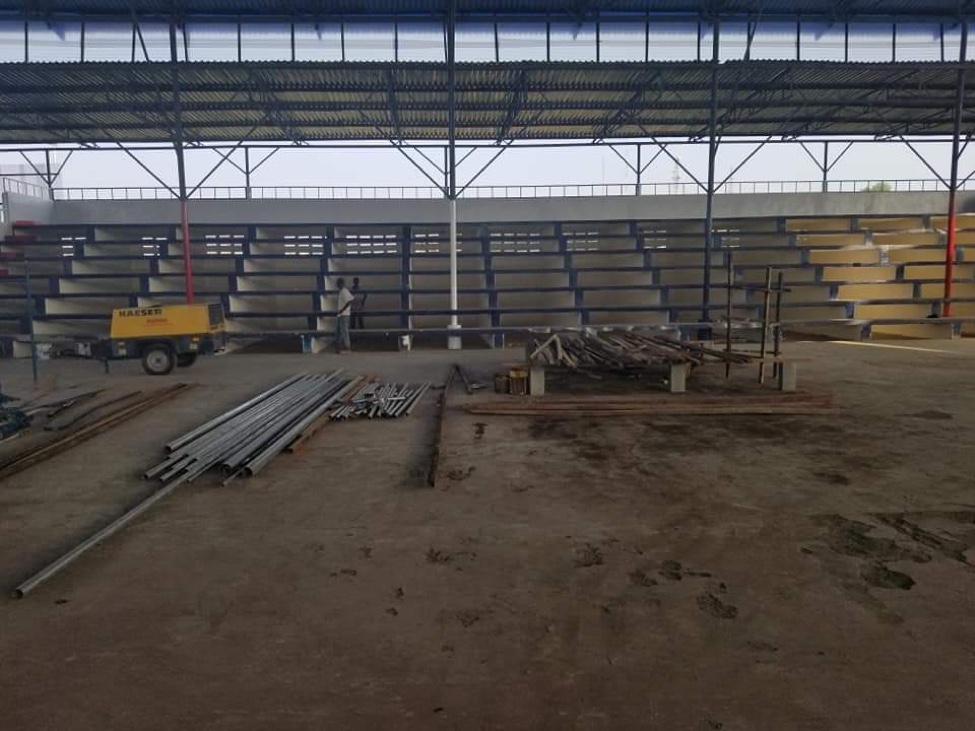 PAYNESVILLE, Montserrado â€“ Basketball fans may not watch basketball in the ongoing National County Sports Meet after it was omitted by the Ministry of Youth and Sports because of low funds, but the ministry has announced the renovation of the indoor gymnasium at the Samuel Kanyon Doe Sports Complex.

The news was broken by Minister D. Zeogar Wilson via his official Facebook page two days after the kickoff of the National County Sports Meet. According to Wilson, the work is expected to end in January 2019 and will be open to both the public and the Liberia Basketball Federation.

Shortly after the Ebola epidemic in 2015, the government of Liberia announced a US$18Â million renovation of the stadium, funded by the Chinese government. The completion of that renovation was celebrated by football and athletics fans, but the indoor gymnasium was left out, leaving basketball fans to feel like their sport was abandoned by the government.

At the time, an official of Liberia Basketball Federation who asked for anonymity to criticize the government, said it was disappointing that US$18Â million was spent to renovate the sports complex and the basketball gym was left out.

“How possible you renovate the sporting complex and leave out the basketball gymnasium? To be honest, it’s really disappointing. It’s frustrating that the government abandoned basketball,” the official said.

The ongoing renovation of the indoor court will now allow basketball fans to watch their favorite sports even during rainfall.