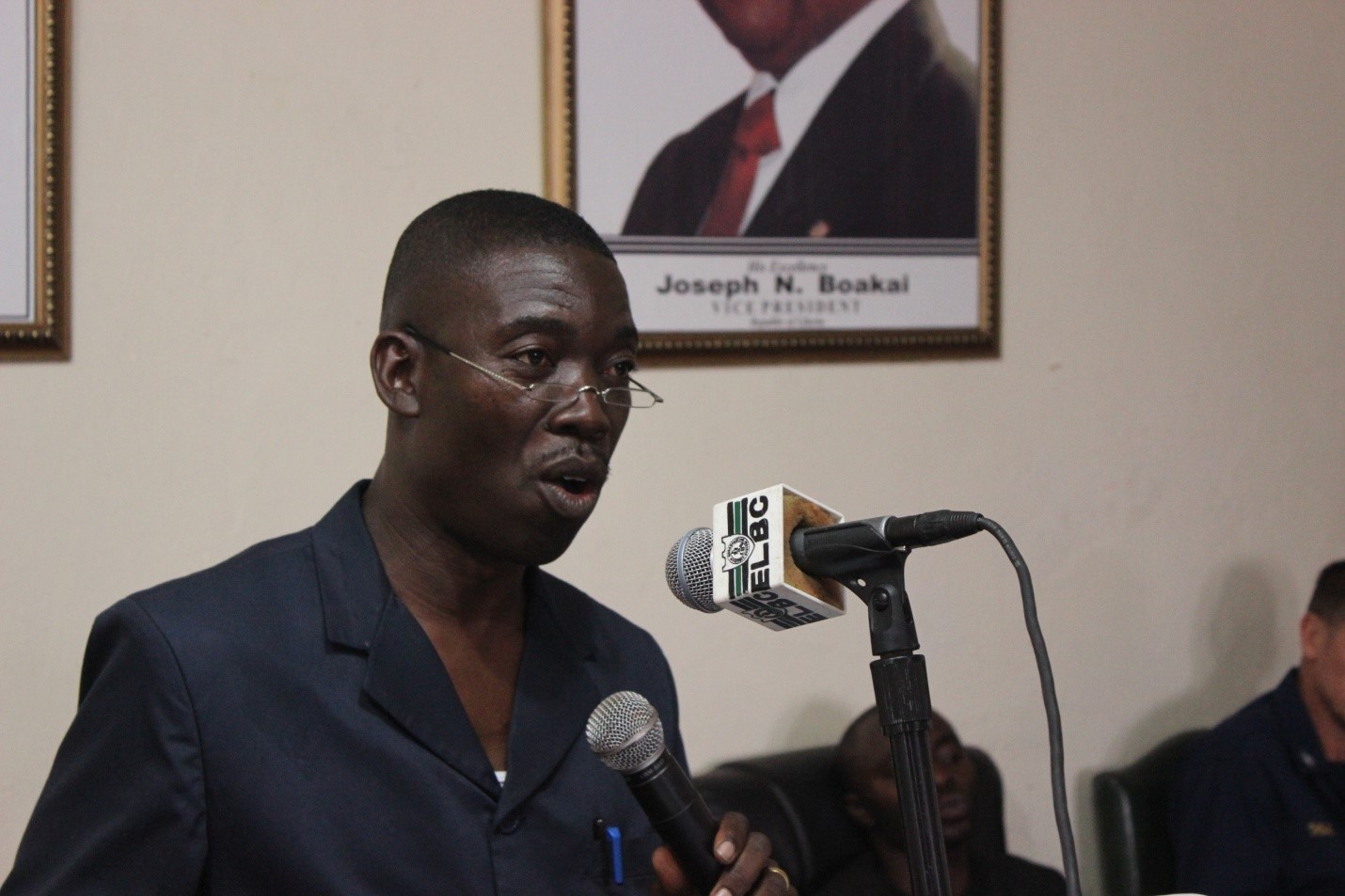 Dr. Jerry Brown, the head of the ELWA 2 Ebola Treatment Unit, confirmed that the ZMapp trial would be administered to about 1,000 Ebola patients in Liberia. He clarified that the trials would be continued in neighboring countries still dealing with the Ebola outbreak if there were no remaining patients in Liberia. Brown made these statements at a Ministry of Information press briefing on Feb. 26.

Previously, nine people who contracted the deadly Ebola virus in Liberia and other parts of the world received the drug, including two Liberian doctors and a Liberian physician’s assistant. Dr. Abraham Borbor, who was the deputy chief medical officer of the John F. Kennedy Medical Center, died despite receiving the ZMapp treatment. The two other healthcare workers have since recovered from the virus.

Brown said that the ZMapp Ebola treatment study in Liberia is intended to evaluate the effectiveness of a possible Ebola drug that will help cure infected persons.

“The purpose for this ZMapp Ebola treatment study is to test a treatment to see if we can help people with Ebola survive from the disease,” Brown said. “The study is to be done jointly by a clinical research partnership where we are going to have scientists in Liberia partnering with scientists from the U.S. as they conduct this study.”

The Liberian doctor is optimistic that more Liberians will consent to be a part of the study. However, he emphasized that no one will be forced to enroll.

Brown pointed out that even though Liberian and American scientists will jointly conduct the study, Liberian health workers will lead in ensuring the safety and effectiveness of the drug.

“We are going to explain to you everything relating to the drug as it relates to its side effects and others before you are enrolled into the study,” Brown said.

ZMapp is a mixture of antibodies that has been tested in animals. However, the drug has not yet undergone clinical trials in humans. The drug is a combination of genetically engineered antibodies that boosts a patients’ ability to fight off Ebola.