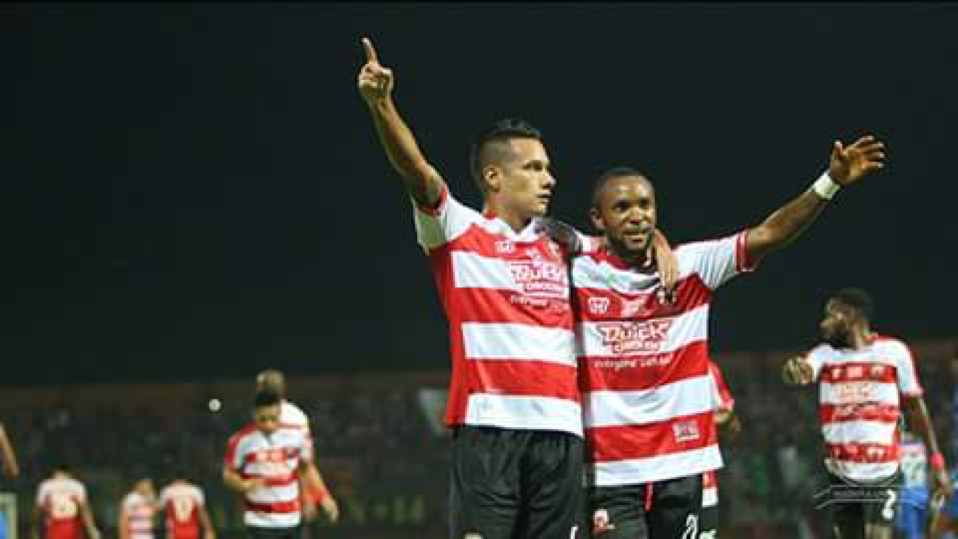 The 30-year-old returns to the Indonesian Super League after playing four seasons with Malaysian club, Felda United Football Club, in both the Malaysia Premier League and the Malaysia Super League. Krangar signed a one-year deal with Madura United with the option of extension at the end of the season.

He completed the move on Tuesday, March 6 and made his first appearance for the Sapeh Kerab Warriors last weekend in a friendly match against Psis Semarang. Krangar did not disappoint his new employers in his first appearance, as he went on to assist in the only goal to help Madura defeat Semarang.

Krangar first moved to Indonesia in 2004 from Cameroonian side Racing Baffoussam when he joined Persekaba Bandunng. He played for four Indonesian clubs before leaving Indonesian football in 2014 when he joined Felda United in the Malaysia Premier League.