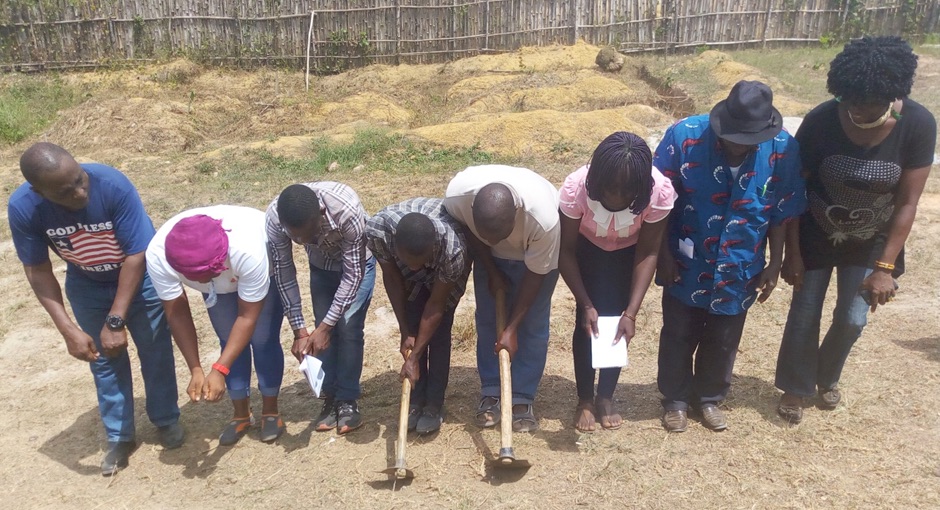 NEW YARPAH TOWN, River Cess â€“ ZOA, an international relief and recovery organization supporting vulnerable people affected by violent conflict and natural disasters in fragile states, has provided training for 12 agricultural technicians who will go on to train at least 6,600 farmers from 220 communities in River Cess.

The agricultural technicians are from Welthungerhilfe and the training was provided with support from the European Union.

â€œToday, I am in River Cess because itâ€™s one of the counties [where] we are working, and I am training [Welthungerhilfe] field technicians to be able to train the farmers,â€ he said. 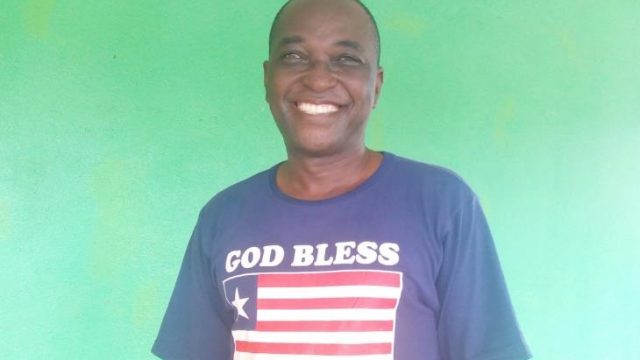 He also disclosed that the project is being replicated in six other counties. They include Grand Cape Mount, Bomi, Margibi, Grand Bassa, and Grand Kru. He said demonstration sites would also be set up in each of the 220 communities where farmers will be taught to use the â€˜farmer field training module.â€™

â€œWe will take them through these demonstrations and after that, we will support individual farmers to do their own individual fields. They will use the new techniques that we have shown to them,â€ he also said.

He said they are also working with the Ministries of Agriculture and Internal Affairs to identify the needy communities for development and currently have similar projects taking place, in order to avoid duplication of the project.

â€œThat is why we are working with the MOA so that together we can identify the communities,â€ he further explained. â€œIt is to sustain the program â€“ thatâ€™s why we have the MIA agriculture technicians in the field and they are also participating in the training.â€

As part of the project, he said they are introducing the formation of farmersâ€™ saving associations as a mean of bringing the farmers together to make decisions and sell their produce from individual farms, together, with one farmer selected in each of the partner communities being trained to provide technical assistance to the others in the absence of technicians during the five-year period of the program.

Sumo praised the trainers and promised to use the additional knowledge acquired from the training to enhance her capacity.

â€œWith what I have learned here, I will teach my patients how to prepare their food that when they eat [it], it will not make them sick,â€ she said. â€œI learned also that whenever you use fertilizers you feed the plants, but when you use composts and mulch you feed the soil.â€

For his part, Sackor said the training was also important to his community.

â€œWe used to spoil the cassava sticks and other seeds because we used to put more than three in one hole,â€ he said. â€œBut from this training, I will now apply the new method.â€