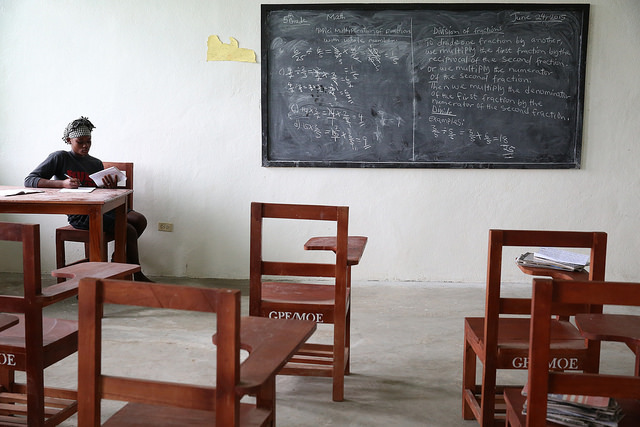 ZORZOR, Lofa â€” An instructor of the Zorzor Central High School has come under criticism from two educators for allegedly using fake academic documents to get on the governmentâ€™s payroll as a teacher.

Appearing recently on a local radio station in Zorzor, two educators from the Zorzor Rural Teacher Training Institute, Dominic Morlu and Tarnue Govergo, accused McDonald Dennis of falsely claiming that he graduated with a Bachelor of Science Degree in Sociology from the African Methodist Episcopal University in 2008.

Govergo and Morlu added that Dennis makes up to L$37,000 (US$411) per month from the government, which is similar to the salary of a County Educational Officer.

They added that while they do not consider the pay to be much, it should be given to a qualified person, instead of Dennis, who they claim is a fraud.

The two educators have called on the Ministry of Education to launch an investigation into the matter to avoid its reoccurrence.

When contacted, the District Educational Officer of Zorzor District, Thomas Pita Toe, refused to speak on the matter.