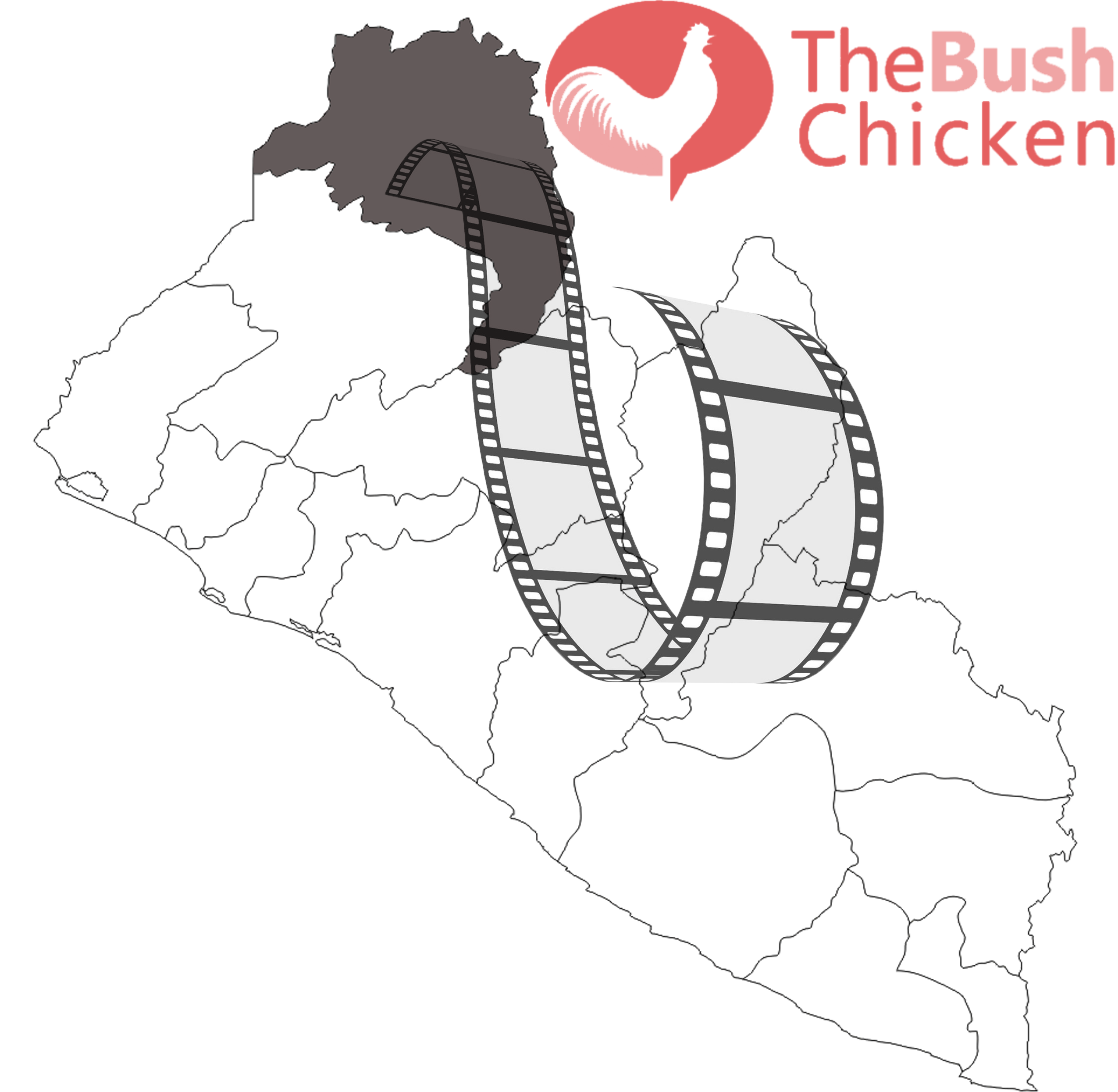 ZORZOR, Lofa â€“ A group of young people under the banner of Lo-Faces, alternatively known as the Faces of Lofa, have embarked on the production of new Liberian movies in the county.

Speaking to The Bush Chicken recently, the head of the group Nyuama Fartormah explained that the group intends to help improve the talents and skills of young aspiring actors and actresses in Lofa.

He said the group also intends to bring unity amongst actors and actresses in the county, as well as produce other genres of movies besides comedy.

Fartormah further explained that the groupâ€™s first project is estimated at more than US$1,500. The amount will cover shooting, editing, and mass production of movies.

He said his group has at present, five movies to be produced in different parts of Lofa County. Fartormah assured the public that the work would be completed within two weeks.

Sharing
Tags Faces of Lofa, Nyuama Fartormah
Contributions to The Bush Chicken are not tax deductible.