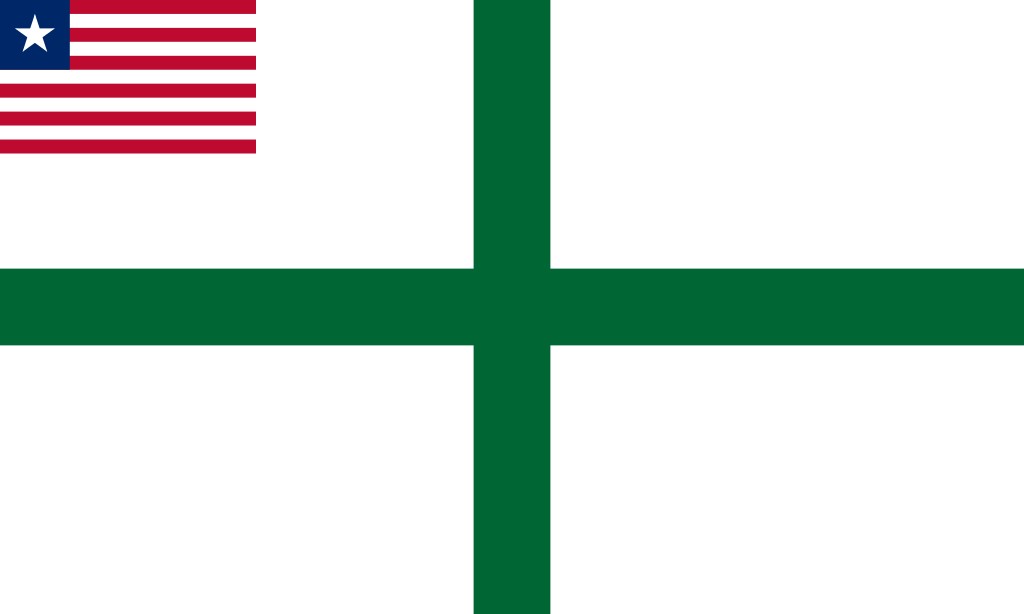 GREENVILLE, Sinoe – Health authorities in Sinoe have confirmed one new COVID-19 case in the county.

Sinoe’s county health officer, Dr. Alexander Torkpa, made the disclosure to a group of journalists in Greenville on June 26.

He described the individual as a foreign national from an Asian country living in Greenville’s New Kru Town Community. The patient had apparently been living in Sinoe for the past three months while working for a business located in the county. Torkpa also revealed that the patient was now in Monrovia receiving treatment.

“The positive patient came to the hospital by themselves to collect samples, which was done, and after that, the result came yesterday while the patient – without our consent – has traveled to Monrovia,” the Sinoe county health officer said.

He explained that the Montserrado County Health Team had already been notified and was handling the case. Meanwhile, he urged residents of the community to quarantine themselves to avoid further spreading the virus.

Torkpa called on the public to comply with all health measures to prevent the further spread of the virus in Sinoe. He asked that the Ministry of Justice and the county government begin enforcing new measures that the central government had instituted to contain the third wave of the virus.

Sinoe had been one of the few counties left that had not recorded any new cases during Liberia’s third wave of the pandemic. Now, only Grand Gedeh, River Gee, and Grand Kru remain unaffected. Liberia’s third wave, which began in late May, is already producing a significantly higher number of confirmed cases than the first, and it has yet to peak. During the first wave, the highest number of new cases in one week was 168. The second wave was much more lenient, with a peak of 106 cases a week. The week ending on June 27 produced 498 cases – almost three times the peak of the first wave.

As of June 26, the National Public Health Institute of Liberia reported 1,342 active cases with 120 deaths.