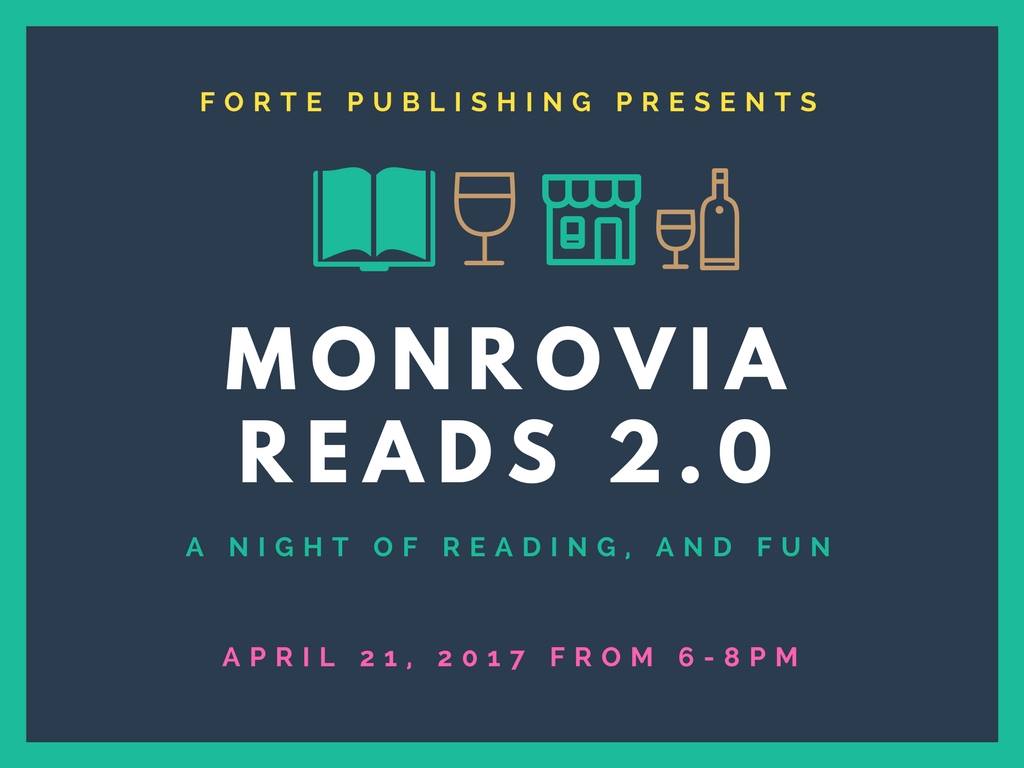 Monrovia will come alive this weekend when the much anticipated and expected poetry reading takes place on the Congo Town Back Road, behind the Ministry of Health, and right opposite the Chinese Restaurant.

Liberian writer and poetry enthusiast Othniel Forte, who is headlining the event, says some of Liberia finest writers will be reading and in attendance, in what is expected to be an eventful night.
Recent attempts to make Monrovia and adjacent cities the center of multiple readings is gradually paying off. These efforts are geared towards growing the cultural scene, to allow Liberians to appreciate the rich history of their society and history through readings. Residents appear to be warming up to the theater, based on attendance at past events.

Liberia, of late, has seen a wave of fresh talents emerging on the national scene, and Forte says the weekendâ€™s event aims to give residents an example of festive, educational, yet entertaining nights to look forward to.

Instead of the usual night club scene which has dominated the capital seaside city of Monrovia, events like these are intended to expose and endear Liberian writers to the local and bulging tourist audience.

The event is also expected toÂ exploreÂ Liberiaâ€™sÂ collective memory and its history while bringing to bear theÂ challenges ofÂ contemporary thoughtsÂ ofÂ Liberiaâ€™s tradition andÂ identity, much needed in a country where officialdom over the years has given the arts lip service â€“ with no support.

The organizer and brains behind Monrovia Reads 2.0,Â Othniel Forte is a Liberian authorÂ andÂ folklorist.Â HisÂ poemsÂ areÂ lively and do tell the Liberian story, weaving a tapestry of a resilient people who have lived through peace, have seen war, and are rebuilding.

The Liberian native hails from Virginia in Montserrado and began writing at an early age. His 2013 paperback, â€œFamous Liberian Folklore: A collection of Short Stories from across Liberia,â€ told a telling narrative of the country and theÂ â€œwealth of knowledge lodged in the great minds of [itâ€™s] elders,â€ according to its publisher. â€œThe characters [were] in every sense [a compilation of] ordinary people who did the extraordinary [things].â€

Monrovia Reads 2.0,Â this FridayÂ will be fun and entertaining, with local cuisine, drinks and an assortment of different eateries on display. It will be a great opportunity to meet new people of like minds interested in Liberian literature and arts, with plenty of laughter, learning and meet and greet in toll. The event is expected to last for two hours, from 6-8 p.m.