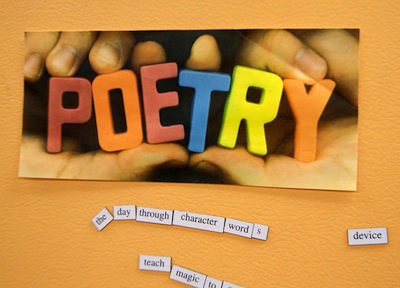 The reading will take place at the Peace Cafe, located at 17th Street & Tubman Boulevard, on July 21st at 6:00 p.m.

Liberia gained independence on July 26, 1847, and is Africa’s oldest republic and second oldest nation after Ethiopia.

Wesley, an Associate Professor of English at Pennsylvania State University-Altoona, is currently inÂ her native Liberia on a research trip. She hosted her first reading audience at her alma mater, the University of Liberia, a week ago. An award-winning poet, Wesley is also a motivational speaker.

The author of several poetry books, she wrote â€œWhere the Road Turnsâ€ inÂ 2010, and â€œThe River Is Risingâ€ in 2007, for which won a Crab Orchard Series in Poetry award.

Wesley also recently published a childrenâ€™s book, â€œIn Monrovia the River Visits the Sea,â€ which was published by the Liberian-owned publisher, One Moore Book.

A previous version of this article erroneously designated Jefferson Krua as the author. Additionally, the article initially incorrectly stated that Wesley was on a sabbatical; she’s on a research trip.Â