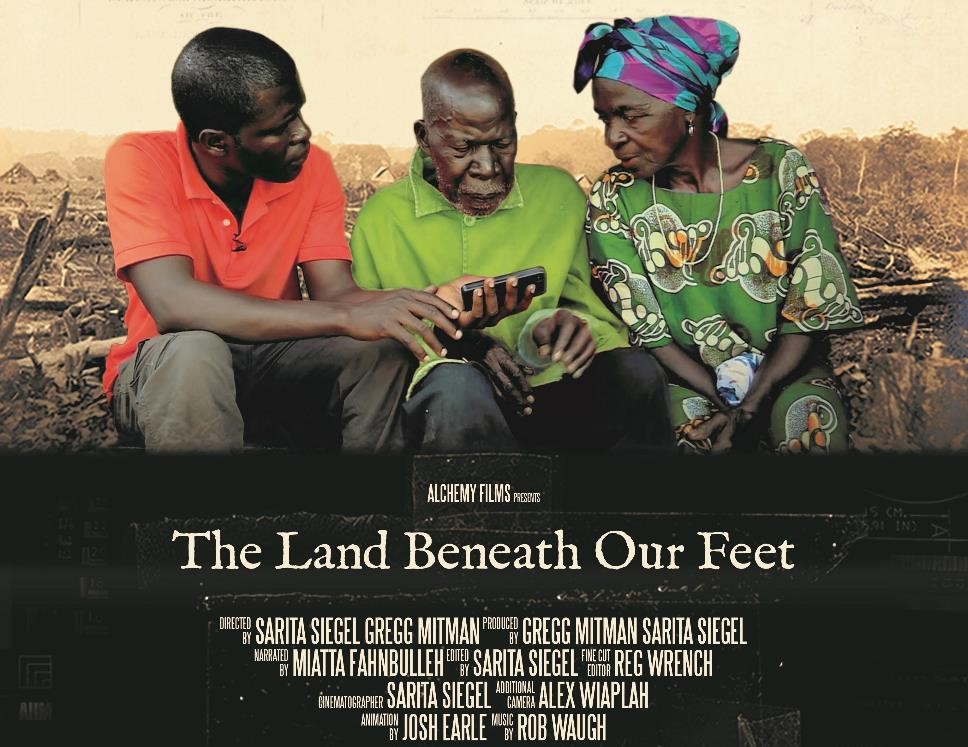 QUEEZAHN, Grand Bassa â€“ A documentary on land issues in Liberia, titled â€œThe Land Beneath Our Feet,â€ is expected to be launched locally over the next couple of days.

Several Liberians are featured in the cast of the film, including famed musician Miatta Fahnbulleh (who narrates the film), the celebrated environmentalist Silas Siakor, and Emmanuel K. Urey, a Ph.D. candidate at the University of Wisconsin-Madison.

Urey told The Bush Chicken that the documentary seeks to understand how the past has shaped land conflicts in Liberia.

The documentary weaves together rare archival footage from a 1926 Harvard expedition to Liberia, Urey said. “The work actually started in 2012 and the documentary came up this year.”

In May 2017, the European Union diplomatic mission in Liberia sponsored the first European Film Festival in Liberia. During the festival, the documentary was first screened in Liberia.

The current series of events are being organized by the Liberia Land Authority in collaboration with the London-based Alchemy Film, the University of Wisconsin-Madison, the Monrovia City Corporation, and the CSO Working Group on Land.

According to the press release, the screenings will include performances by Fahnbulleh and other musicians including Pochano and Royal DeBusta Pain.