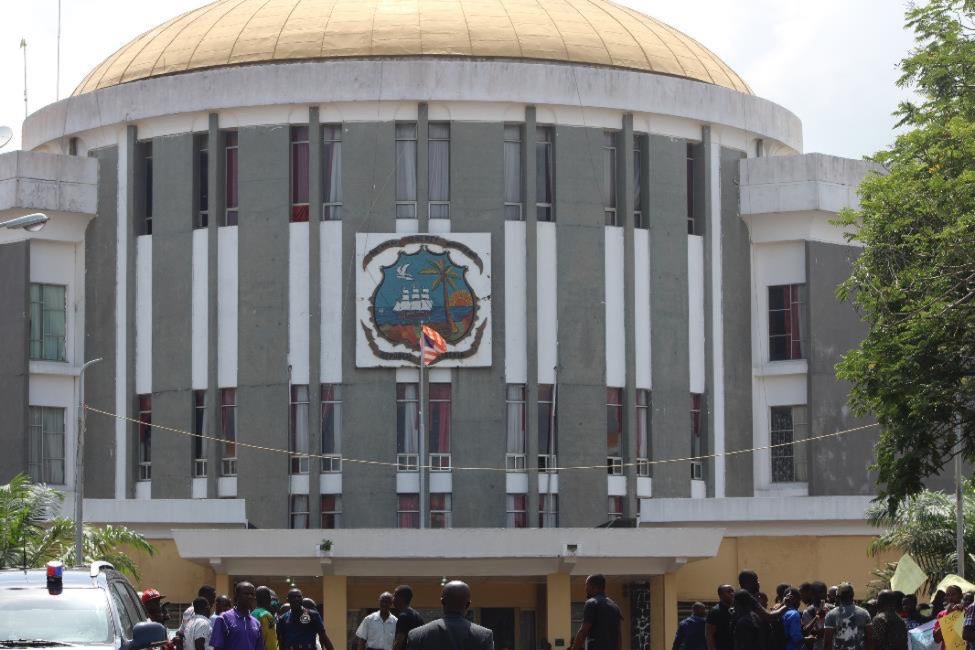 According to Farbric Radioâ€™s James Karimu, a family source said Dagoseh had died of cancer late Saturday evening upon arrival at the Kingdom Care Medical Center in Paynesville. He suffered from the disease for a protracted period of time and previously sought medical treatment in India.

He was elected to the Senate in 2011 and became an executive member of the former ruling Unity Party. He was, however, among the eight senators suspended by the party for voting in favor of the impeachment of former associate justice, Kabineh Jaâ€™neh. 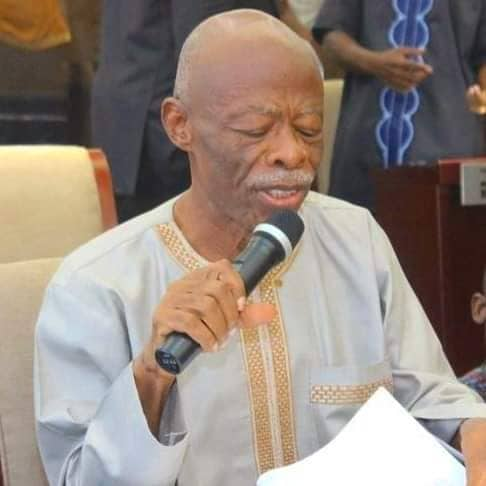 The Cape Mount senatorâ€™s death means that three lawmakers have died so far this year. A member of the House of Representatives, Adolph Lawrence, who represented Montserradoâ€™s fifteenth district, was also killed in a car crash in March.

Meanwhile, President George Weah has expressed his condolences to Dagosehâ€™s family and described the senator as a â€œtrue patriot and distinguished public servantâ€ who served his people with â€œutmost distinction and probity.â€

Weah remembered the senator for his long-standing service to the nation.

â€œWhile we are very saddened and dejected by this sad occurrence, we know that heâ€™s now in a better place going through eternal rest,â€ the president said. â€œSenator Dagoseh fought a great fight and showed how resilient he was even as he became frail during his illness, but he has ultimately succumbed to deathâ€”an inevitable experience.â€

He prayed that God will comfort the bereaved family and all others affected. Weah added, â€œRest in peace Senator Dagoseh. Rest in peace. Your passing has left a void in our hearts and we are truly grateful for your service to our nation.â€