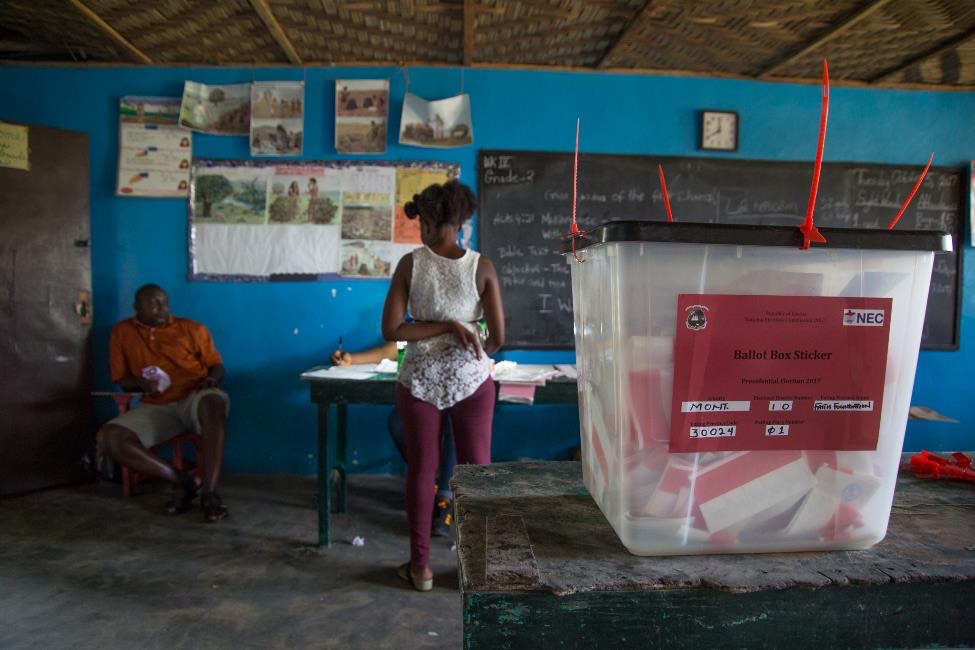 MONROVIA, Montserrado – Seven candidates have been qualified by the National Elections Commission to participate in Grand Cape Mount’s senatorial by-election.

NEC made the disclosure in a release issued on Tuesday, following the periods of nomination and claims.

Among the seven candidates are two females and one independent candidate.

Despite an announcement by Alexander Cummings’ Altenative National Congress that it withdrew the nomination of its candidate, Taylor is still among the seven candidates accepted by NEC.

ANC, which is one of the four collaborating opposition political parties, announced that its decision to withdraw Taylor was in the interest of Liberians, and because of the desire to collectively rescue the country from the poor leadership of the Coalition for Democratic Change in 2020 and 2023, as well as the commitment to keep the collaborating political parties united.

Meanwhile, the Unity Party’s candidate, Dabah Varplah, is expected to receive the support of other members of the opposition collaborating parties.

The by-election, which comes as a result of the death of Sen. Edward Dagoseh, is scheduled to take place on Saturday, October 5.

NEC said it notified the candidates in separate letters of acceptance of their rights and responsibilities under the law and the campaign regulations.

“The candidates are also reminded to abide by the Code of Conduct for Political Parties and Independent Candidates,” NEC said.

Meanwhile, the commission has officially declared campaigning openly for the by-election.

“The campaign will officially close on October 3, 2019, at 11:59 pm,” the commission noted. “NEC also warns parties, candidates, and supporters against violence throughout the entire campaign period.”

It is also calling on parties and candidates to present their official campaign schedule, to avoid clashes as a result of two or more candidates meeting in a particular area to campaign on the same date and time.