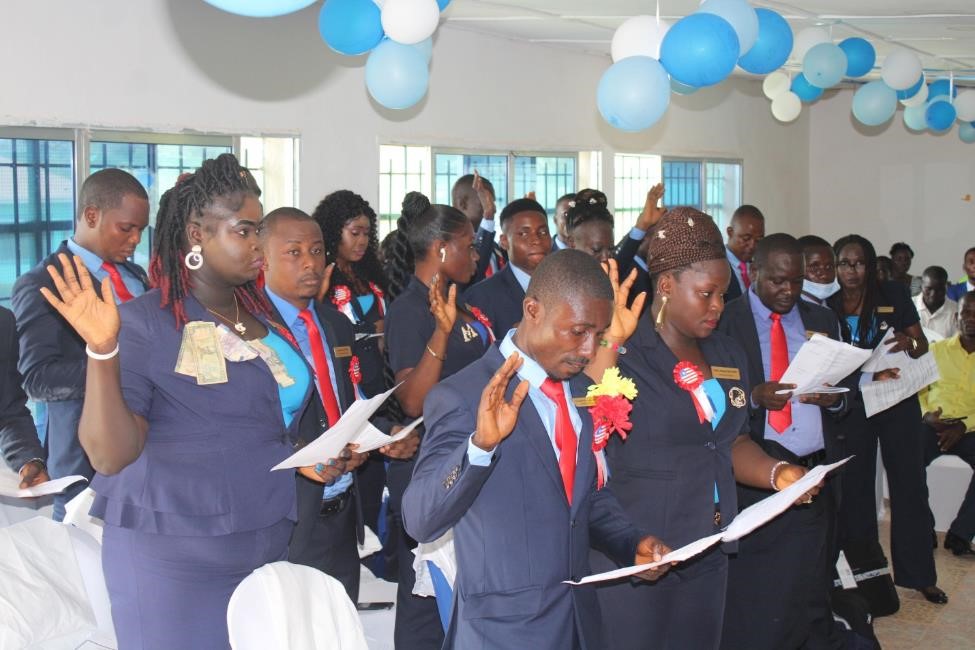 ZWEDRU, Grand Gedeh – The Carter Center Mental Health Program has ended its final mental health training for clinicians after the last batch of trainees from the southeastern part of the country completed the program in Zwedru.

The Post-Basic Mental Health Training was in line with the government’s 2016-2021 National Mental Health Policy and Strategic Plan. To date, 360 mental health clinicians have been trained – just shy of the 380 targeted in the plan. The Carter Center Mental Health Program trained 300 clinicians, while the John Snow International-supported Phebe School of Nursing trained 60. (Full disclosure: The author is a member of the Mental Health Reporters’ Network of Liberia, which the Carter Center supports).

The Center’s Mental Health Program has also worked with the Health Ministry to establish school-based mental health programs in three counties in conjunction with the Ministries of Education and Gender. Those programs provide training for students to acquire the basic skills and knowledge in mental health.

At a well-attended closing program for the final training for clinicians on June 4 at the Deanna Kay Isaacson School of Midwifery in Zwedru, Grand Gedeh, guest speaker Felecia Doe-Sumah emphasized the importance of mental health after the Liberia civil crisis.

Doe-Sumah, the assistant minister for basic education at the Education Ministry, said Liberians should not wait to see people end up naked or in dirty clothes and roaming the streets before recognizing that mental health problems exist.

“Many Liberians were traumatized by the civil crisis, and their situations were worsened by the Ebola outbreak and COVID-19 pandemic,” she said.

Doe-Sumah explained that many people have received no treatment and are not in their right state of mind. These people have a lot of hurt, anger, and unexpressed emotions and have not been given a space to let them out, she said.

For them to get help, Doe-Sumah said clinicians need to be well trained to provide the proper psychological therapy or psychosocial support.

“The Carter Center has empowered the graduates to provide such assistance,” she added. “The organization has and continues to bring professionals on board the health sector to address critical issues.”

The assistant minister stressed that conversations are progressing between the Carter Center Mental Health Program and the Education Ministry to strengthen the mental health collaboration in schools. 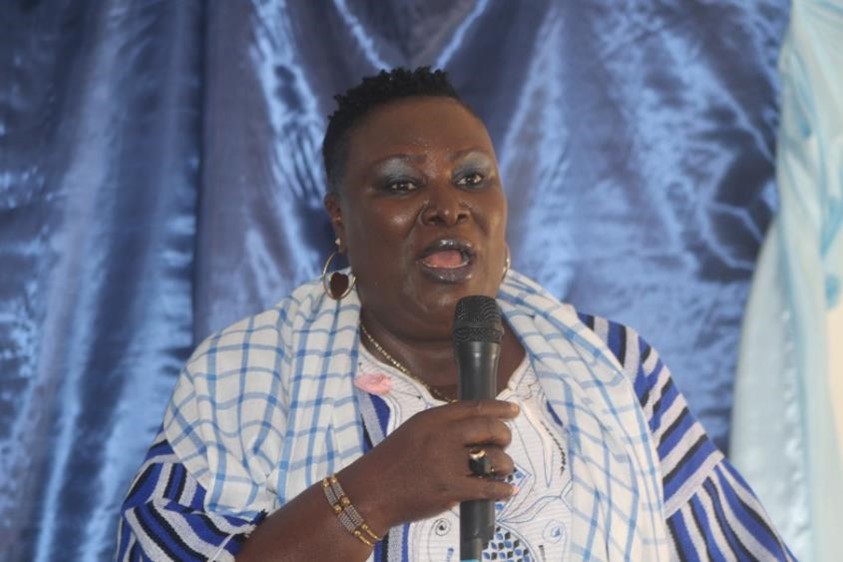 Currently, there are eight school-based clinics supported by the Carter Center Mental Health Program and Ministry of Health, with three in Margibi, one in Grand Gedeh, and four in Montserrado.

In additional remarks, Dr. Loraine C. Cooper, the director for community health service at the Health Ministry, said more than 13 percent of the global burden of disease is attributed to disorders such as depression, anxiety, schizophrenia, and substance abuse. Despite this burden, Cooper noted that “governments in low-income countries spend less than 1 percent of their national budget on mental health issues.” She said the World Health Organization reported in 2016 that over 20 percent of the Liberian population had mental health issues. 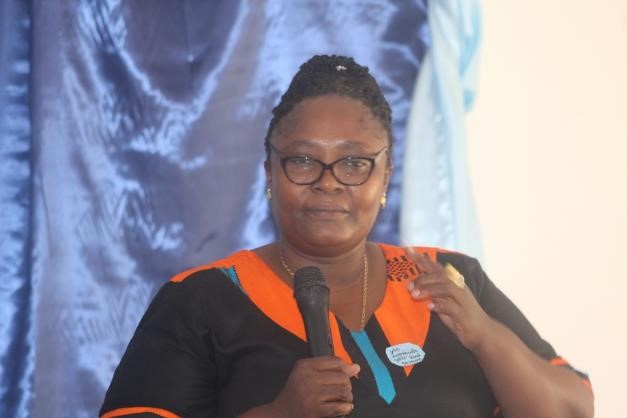 Given the burden of mental health issues in the country and the influx of refugees from the Ivory Coast, Cooper called on the government to advocate with partners to support the continuation of the training of mental health clinicians and establish proper rehabilitation centers.

She emphasized a greater need now than ever before for more awareness and a nationwide campaign to improve mental health in the country. Because of that, she asked that lawmakers “increase funding for mental health care.”

Cooper also called for a database to provide statistical information on all mental health-related issues in the country.

The Carter Center also committed to constructing a wellness unit at the new Samuel Kanyan Doe Hospital in Grand Gedeh. Funds have already been provided to the Liberia Center for Outcomes Research in Mental Health to complete the project.

The construction of the wellness unit in Grand Gedeh will mean that there would now be six wellness centers in the country. Counties such as Montserrado, Margibi, River Gee, Bong, and Grand Kru already have one each.