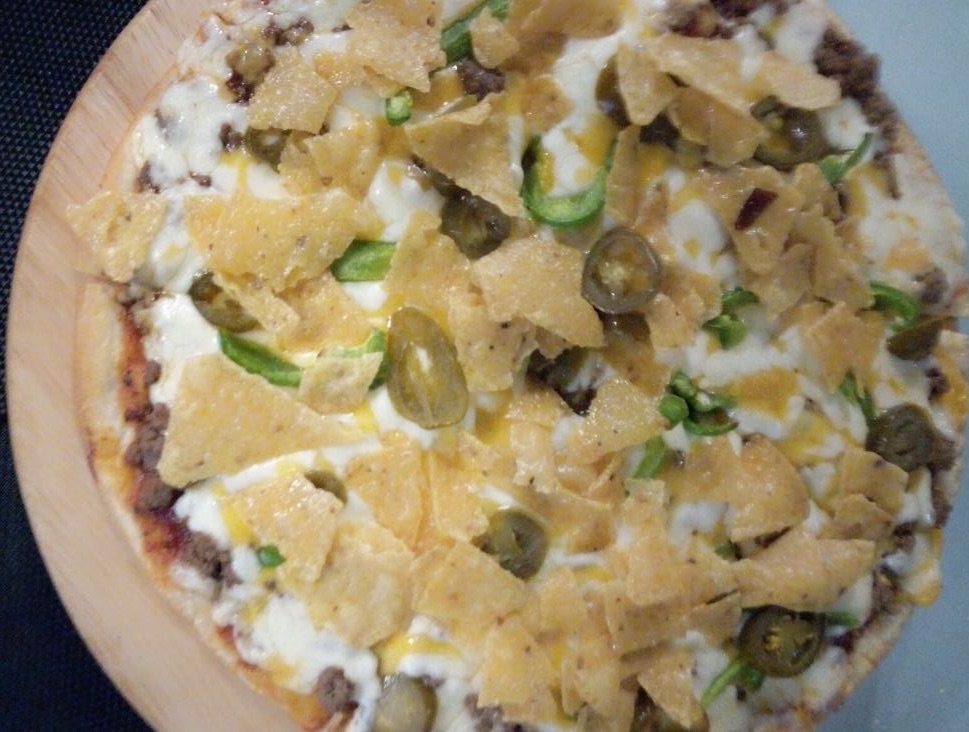 After well over two years out of Liberia, the bulk of my week and a half long visit was centered around eating the scrumptious homemade fare that my taste buds had been craving.

Among the modest flurry of new Western-style fast food joints that seem to have popped up along Tubman Boulevard in my absence, I only sampled two, roughly across from each other, around the Airfield Junction. This review discusses the latest outpost of the Monroe Chicken empire and the rather more upmarket The Hub Diner (an incongruous name), which boasts similar offerings.

The Hub Diner attached to the new ERA supermarket is quite aesthetically pleasing. The open air but roofed outdoor space (which did, unfortunately, trap an uncomfortable amount of heat), complete with a bar and cocktail menu, evokes the sort of cosmopolitan vibe that is conspicuously distant from the prevailing ‘pro-poor agenda’ rhetoric.

I visited on a Friday night when a live band was billed as performing. A quartet was indeed present, but I’m highly doubtful that their rather sedate swaying contributed any musical output to the sounds emanating from the speakers.

The food was the standard type of fare available in the Western-oriented cafes around town. Quality was perhaps superior to most.

I sampled a beef taco pizza and a Philly cheese steak, each of which could easily feed two people.

The pizza did not skimp on the cheese, the jalapenos seemed fairly fresh, and the tortilla chips had become gratifyingly soft, but not soggy during the baking process.

I’d be eager to sample more items from their pizza menu, which as they are large enough to feed two, are probably the most economical choice available.

The Philly Cheese was fairly pricey, well into double figures, but it seemed well beyond footlong in length and had two sides (chips and salad). Munching on the soft baguette with its gooey center and tender chicken, I was quite pleased; there seemed to be no annoying vegetable filler (sweet corn) that some purveyors of the sandwich use as a stuffing.

The cocktail I sampled, an alkalescent Long Island Iced Tea, left much to be desired at a $10Â price tag approaching double figures.

For those looking for above average quality and willing to pay for it, particularly if large portions float your boat (I also heard that their breakfast is quite filling), the Hub is worth a visit.

Almost directly opposite is an outpost of Monroe Chicken, the fast food joint that made its name from almost compulsive attention to customer service and celebration of the American president whose large portrait graces the wall.

Its late hours made it a convenient spot to fit in an after-hours meal before heading to RIA for the Royal Air Maroc red eye.

My chicken tawouk had much the same flavors of The Hub’s Philly Cheese but came in at about half the cost (it was also unaccompanied by fries and a salad). 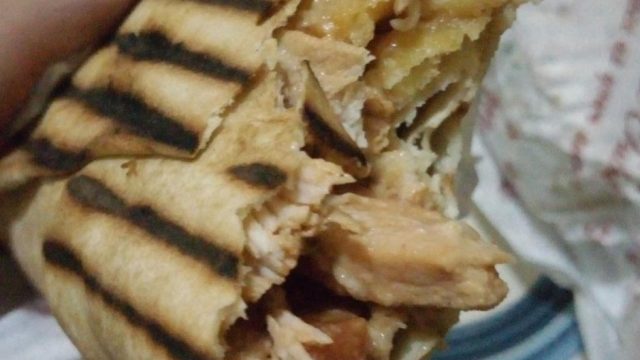 Monroe Chicken’s prices seemed to be about the same as I remembered them, while the size of the sandwiches seems to have increased (a whiteboard by the cash register also noted that select menu items have been ‘upgraded’).

The seating area was much more spacious than that of the Randall Street location, and I was surprised at the large number of diners at a rather late hour on a Wednesday.

The tawouk was fairly generous with the chicken, and the spicy option gave it a nice kick, although preparation took some time and the wrap itself was just a bit too much on the bready side for my tastes.

The area around Vamoma looks quite different from when I’d last seen it in mid-2016. The hub of Monrovia activity seems to be progressively expanding from the historic city center toward Paynesville. While congestion on Tubman Boulevard remains a major issue, this diffusion means that for diners, they’re able to get spacious indoor outlets like Monroe Chicken, or slick open-air joints like The Hub.