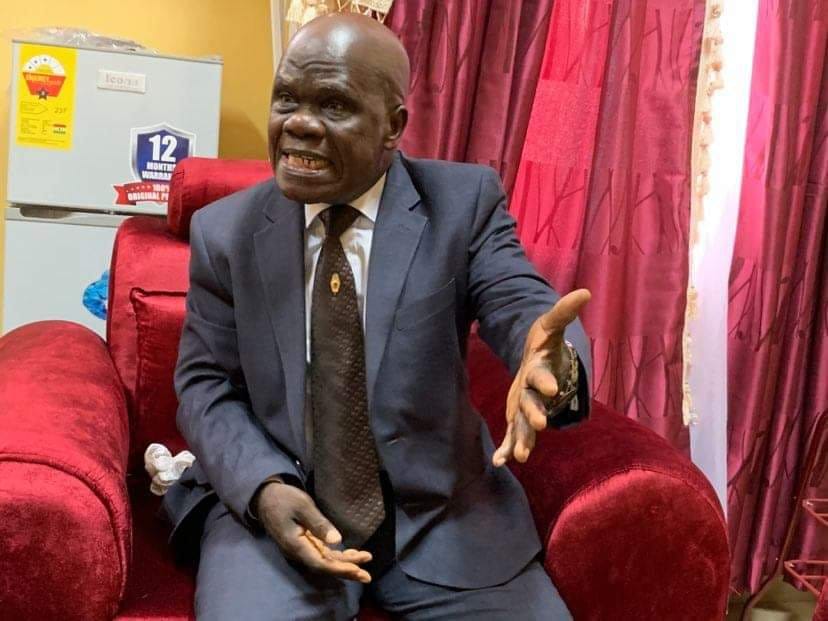 Making the presentation on behalf of the Grand Kru senator, Prince Polee said the 60 gallons of fuel would ensure that the hospital has working electricity.

“Today, we have come in the name of Senator Numene Bartekwa to donate to the Rally Time Hospital these five drums of fuel in fulfillment of his campaign promise made during the tough December 8, 2020 special senatorial elections in advancing the county’s health system,” Polee announced.

Polee, a strong supporter of the senator and a well-known businessman, said Bartekwa would always ensure that the central government and development partners would support the Grand Kru County Health Team.

In April 2020, the hospital received a 45KVA generator donated by Deputy House Speaker Fonati Koffa, who represents Grand Kru’s second district. It was valued at US$19k.

Receiving the fuel donation on behalf of the hospital, the facility’s medical director, Dr. John Nyankunbo, applauded Bartekwa and called for more support to the health sector from other Grand Kru citizens in and out of Liberia.

It has become routine for administrators of Liberian health facilities to complain of limited supplies every year. The government has not found a way to fund public health facilities adequately. Even so, a national policy exists that prevents public facilities from charging for services. Last year, Grand Bassa residents adopted a resolution seeking to begin imposing fees at the largest public hospital in the county, the Buchanan Government Hospital. They proposed charging L$75 (US$0.39) for registration for adults, while children above five years would be charged L$50 (US$0.26). There would be no registration charges for pregnant women and children under five years of age. Moreover, patients would receive drugs at no cost, although laboratory fees would be an extra L$250 (US$1.31). That proposal still needs to be approved by the Ministry of Health.

For now, politicians use their relatively extravagant salaries to make donations to health facilities in gestures that appear part humanitarian and part campaigning.

Featured photo courtesy of the Office of Sen. Numene Bartekwa