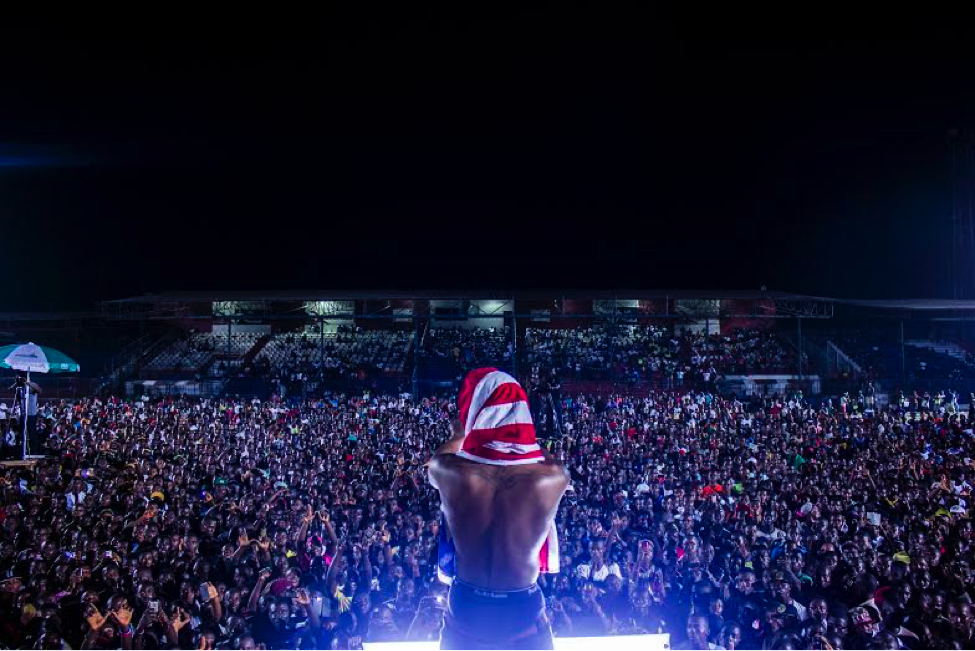 People just didnâ€™t understand the concept behind the play and how it actually helps women and men understand womenâ€™s issues. Since 2011, we have had larger and larger crowds turn out and support the events because we didnâ€™t give up and we kept educating people.

I had similar experiences when I set out to host Monrovia Fashion Week. It was like pulling teeth to get sponsors to buy into the project. While this continues to be a big challenge even for the latest iteration, we are making progress with getting to where we need to be.

Weâ€™ve managed to get our program on international television, blogs and magazines; yet companies here donâ€™t understand what Monrovia Fashion Week can do for our country. I started in the entertainment industry in the Washington, DC area in the United States in 2009. At the time, I hosted club events and also had the opportunity to be one of the organizers for a P-Square concert in 2010. Since moving to Liberia, Iâ€™ve found that most of the challenges in the Liberian entertainment industry revolve around a lack of creativity and vision. People like me who strive for excellence, rather than accepting mediocrity just because I operate in Liberia, can find the situation exceptionally difficult at times.

These challenges abound; but my partners and I have managed to transcend them. My Jeanie International Productions company has organized several concerts in the last few years, including ones that brought Wizkid, Timaya, J Martins, R2Bees, and several international actors to Liberia. We have plans on doing more with the hopes of giving Liberian artists exposure and the opportunity to work with higher profile international talents.