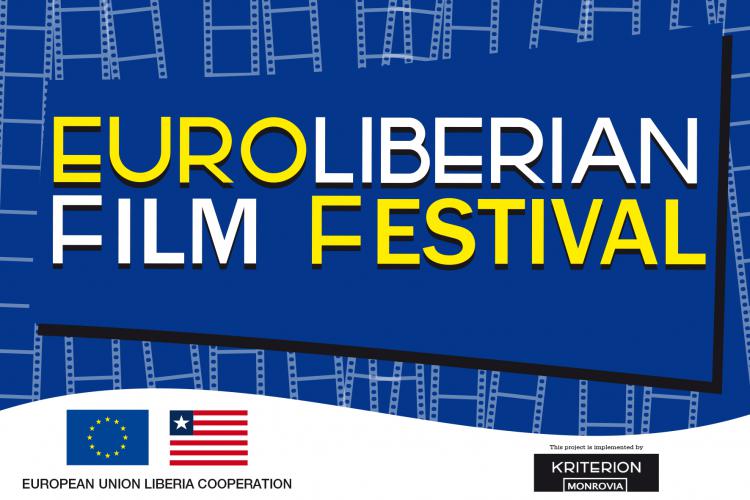 Have you ever taken a courageous and life-defining step to make your dreams come true? Thousands of migrants from the Middle East and Africa yearning for a better life in Europe take the step of risking their lives on the Mediterranean Sea, and too many of them do not survive.

The stories of these migrants are portrayed in the movie Fire at Sea, one of several movies being shown during this yearâ€™s EuroLiberian Film Festival. The documentary juxtaposes the migrantsâ€™ dangerous journey against a background of the ordinary lives of residents on the Italian island, Lampedusa, where many of these migrants first land on European soil.

Itâ€™s quite a vivid illustration. Viewers are confronted with horrifying statistics and scenes of corpses â€“ male, female, and children â€“ recovered from the sea or from the boats floating in the sea for days. The Mediterranean crossing is shown to be a horrific journey of overcoming dehydration and malnutrition in the Sahara Desert, dodging violence from officials and Islamism groups, crossing the sea on overcrowded boats without access to food or water, and being packed in spaces without air and with dangerous fuels.

It can be called a miracle for those who finally reach the European border alive. Itâ€™s a journey so atrocious that it evokes images of the dystopian science fiction movie series, The Hunger Games.

This documentary is a must-see for Europeans to truly grasp the experience of those who survive the horror trip, and for Africans to learn about its dangers and to weigh if this illusion of a beautiful life in Europe is worth losing oneâ€™s life. After all, we all only have one life to live.

Though Fire at Sea is undoubtedly the main attraction at this yearâ€™s the Euroliberian Film Festival, the festival also showcases other Liberian, African, and European films to celebrate human rights and cultural heritage.

The Liberia-centric movies focus on land rights (The Land Beneath Our Feet), on natural resource management (Silas, Natural Resource Management Short Films) and on sexual and gender-based violence (Stolen Childhood). These documentaries have a strong connection to the contemporary struggles of Liberian society.

Two of these films cover the recent tumultuous history of Liberia. Pray the Devil Back to Hell chronicles the contribution of a coalition of Christian and Muslim women to end the civil war in Liberia. TOGETHER â€“ Understanding Kills Ebola depicts the crucial community work of students in building awareness on Ebola.

The selections highlight the challenges the European and African countries are currently facing: Africans feel that they have no future in their home countries and strive for a better life in Europe while Europeans perceive the migrants and refugees as intruders who are not willing to integrate or to contribute to society.

Other movies on other African countries help to explain the motives for so many Africans leaving their home countries. These might vary between losing the livelihood through climate change provoked by the influence of industrialized countries (Thank You for the Rain), violence (They Will Have to Kill Us First: Malian Music in Exile, Kinshasa Kids), or structural violence and lack of opportunities (Borders).

The screenings are still ongoing and will continue until Friday, May 18. In Montserrado, films are being shown at the William V. S. Tubman High School at 12th Street, Sinkor; at the Paynesville Community School in Joe Bar; at the Madam Ella Musu Coleman Administrative Building in West Point; and at Borough Kru Town Hall in New Kru Town.

Following each screening, a local organization, Kriterion Monrovia, will facilitate public discussions focused on the filmâ€™s content. More details about the films can be found online.