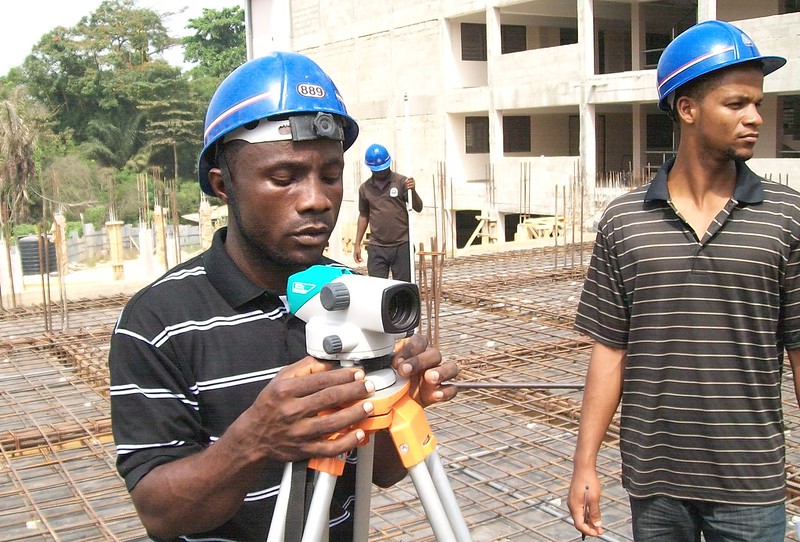 GANTA, Nimba â€“ Members of the Engineering Society of Liberia have met in Ganta for an annual national convention to review the organization’s activities and deliberate on plans for the upcoming year.

ESOLâ€™s convention, which kicked off on Friday, January 17, brought together engineers practicing in Liberia, including foreign residents and partners.

ESOLâ€™s president, Thomas Gonkerwon, told reporters at the start of the annual convention that the meeting would also allow the organization to adopt a revised constitution and develop a joint resolution to mandate the groupâ€™s leaders to work towards specified goals.

“We are in Ganta today for those very important objectives which we think will drive our organization in the right direction as we enter 2020 and move onward,â€ Gonkerwon said.

He said ESOL evolved from the Liberia Engineering Society and the Association of Liberian Engineers, groups that were established in the early 1960s.

According to him, both organizations were founded for the purpose of regulating engineering activities, ensuring best practices in the profession, and advocating for members. However, he said the predecessor engineering groups did not grant membership to non-Liberian engineers and engineering firms.

“We have had organizations to regulate engineers in the country as far back as the early 1960s, except that those groups did not give the opportunity to non-Liberian Engineers to join and form part,â€ he added.

Gonkerwon said he anticipates that the convention will bring about more collaboration among members while ensuring conformation to high professional standards and international best practices.