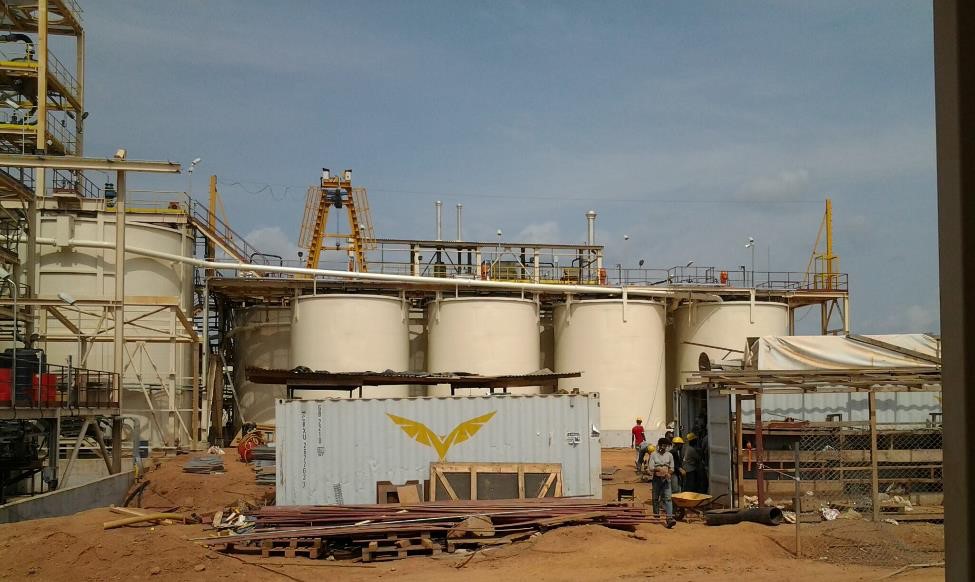 The company says it has taken back 53 Turkish contract personnel from its mining site in Kokoyah and 43 from the New Liberty site in Grand Cape Mount.

Avesoro’s subsidiary, MNG Gold Liberia, said those individuals who were repatriated are mainly people “who have medical conditions, including diabetes, hypertension, and other health conditions.”

The company’s government liaison, Eugene Kollie, said these people needed to be back home with their families amid the Coronavirus pandemic to avoid them contracting the virus overseas.

Liberia has so far recorded 199 confirmed cases of COVID-19 with 20 deaths, according to the National Public Health Institute of Liberia. Meanwhile, Turkey has 138,657 confirmed cases and 3,786 deaths, the Johns Hopkins University reports.

MNG Gold also announced the arrival of 11 expatriates from Turkey. They had been working with the company in Liberia for the past three years. Kollie said the incoming staff had left Liberia for annual breaks when the COVID-19 outbreak occurred, a situation that forced them to stay home for a couple of months. They are now back in the country to resume work in the company’s mines in Kokoyah.

The 11 Turkish expatriates were placed under 14-day quarantine and tests were conducted on them after the quarantine period proving that they were negative of COVID-19 before they were allowed to travel to Liberia, Kollie said. He sought to address rumors that the company bribed the government to allow the workers unhindered entry into the country.

Kollie said the company is working closely with the Bong County Health Team to ensure that the 11 workers serve an additional 14-day observation period before being allowed to work in the mines and move around to interact with other people.

Asked about the Bong County Health Team’s involvement with the arrival of the Turkish in the county, Emmanuel Dweh, the county surveillance officer, informed The Bush Chicken that the 11 mining staff are currently being quarantined at an observation center in the company’s camp in Kokoyah.

The observation center was built with the technical supervision of the Bong County Health Team, Dweh said.

He noted that even though the company presented the negative results of COVID-19 tests conducted in Turkey to the Bong County Health Team, local health authorities insisted on collecting specimens from the individuals for testing.

“We will ensure there be counter-balanced checks; in fact, we collected their specimens at the port, even though they brought their own lab results,” Dweh said.

The results of the tests will be available soon, Dweh said, but he advised the workers to respect the quarantine order and complete their observation period before moving about and having physical interaction with others.

Concession companies were exempted from the state of emergency issued by Pres. George Weah that restricted operations to only essential businesses.