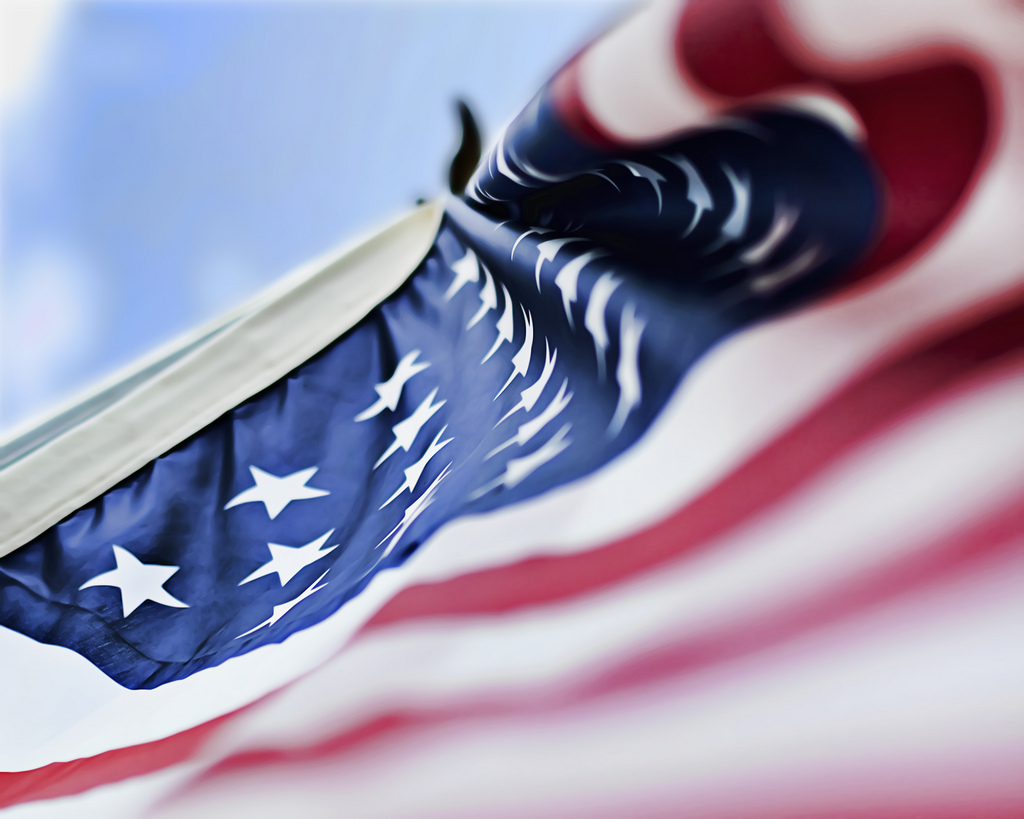 MONROVIA, Montserrado – Liberians based in the U.S. are continuing to call on the Liberian government to ease the burden for the thousands of unemployed beneficiaries of the  Liberian Refugee Immigration Fairness Act to file for their green card applications.

In 2019, U.S. President Donald Trump signed the National Defense Authorization Act for 2020 into law, which contained a key provision facilitating permanent residency for Liberians living in the U.S. About 10,000 Liberians who fled the country’s bloody civil war and traveled to the U.S. by November 20, 2014 are eligible to apply for permanent residency.

Now, with the fast-approaching deadline of December 19, 2020 for filing green card applications and the COVID-19 pandemic, Torli Krua, U.S.-based human rights activist and founder of the Universal Human Rights International, says the Liberian Embassy should not be requiring in-person interviews for its citizens abroad who are holding expired passports. [Full Disclosure: Torli Krua is a co-owner of The Bush Chicken.]

He is calling for a halt on the policy of in-person interviews and fingerprinting during the pandemic; instead, Krua says the embassy should provide automatic renewals for one year to allow such Liberians to obtain new passports.

Krua has also been calling on President George Weah’s government to reduce the financial burden to Liberians pursuing green cards under the Refugee Fairness Act by waiving the US$205 passport fee. He is also calling for the U.S. government to grant an immediate blanket waiver of all green card filing fees (US$1,225 per person) for all unemployed beneficiaries.

“We call on the Weah-led government and the legislature to take two urgent actions: one, suspend all in-person interviews for Liberian passports and two, waive the US$205 fee for all the unemployed beneficiaries of the ‘fairness act,’” Krua wrote in a letter he sent to acting foreign minister Henry Fahnbulleh, Nimba’s Sen. Prince Johnson, and Rep. Rogers Domah of Nimba’s fourth district.

Darlene M., one of the Liberians affected by the new law who asked to keep her last name secret, is asking for a renewal of passports at no cost. She also asked that the Liberian Embassy not require her to travel in person to obtain renewal as she is seriously ill and simply cannot travel to Washington, D.C., New York, or Minnesota, the three locations where Liberians can renew their passports in the U.S.

“I have been hospitalized for months, still sick and unemployed. This ‘Fairness Act’ is not just an opportunity – it is life and death,” she appealed. “Let the Liberian government extend the validity of the passport I have to enable me and other unemployed refugees like me to file for a green card.”

Darlene has been living in the U.S. since 2007 – for 13 years – without permits to work or access to humanitarian assistance. She explained that to get a green card status in the U.S., she would have to incur a filing fee of US$1,225 plus a health screening fee of US$350. She would also need to renew a valid Liberian passport that expired in 2009.

“As a sick person with pre-existing health conditions, I have been advised by my doctor and the Iowa Public Health Department to postpone travel during the COVID-19 pandemic, as doing so would expose me to serious COVID-19 risks,” she said.

“As an unemployed person, the costs of travel and lodging to get a new passport are over US$500, which I cannot afford. I ask that the government automatically renew passports for all unemployed Liberian refugee beneficiaries without cost to allow me to file for a green card,” she clarified.

Darlene also explained that because of the fact that the Liberian Embassy in Washington has refused to accommodate her in wake of the global Coronavirus pandemic, and the lawmakers have been insensitive to her challenges, she would consider taking legal action to stop the government policy that puts her life at serious risk.

“I am appealing to the Government of Liberia, in consideration of the global COVID-19 pandemic, the worsening situation of the pandemic in the United States, and the opportunity and potential of finally working to support myself and my family, and the impending deadline of December 19, 2020,” Darlene concluded.

Sharing
Tags Torli Krua
Contributions to The Bush Chicken are not tax deductible.