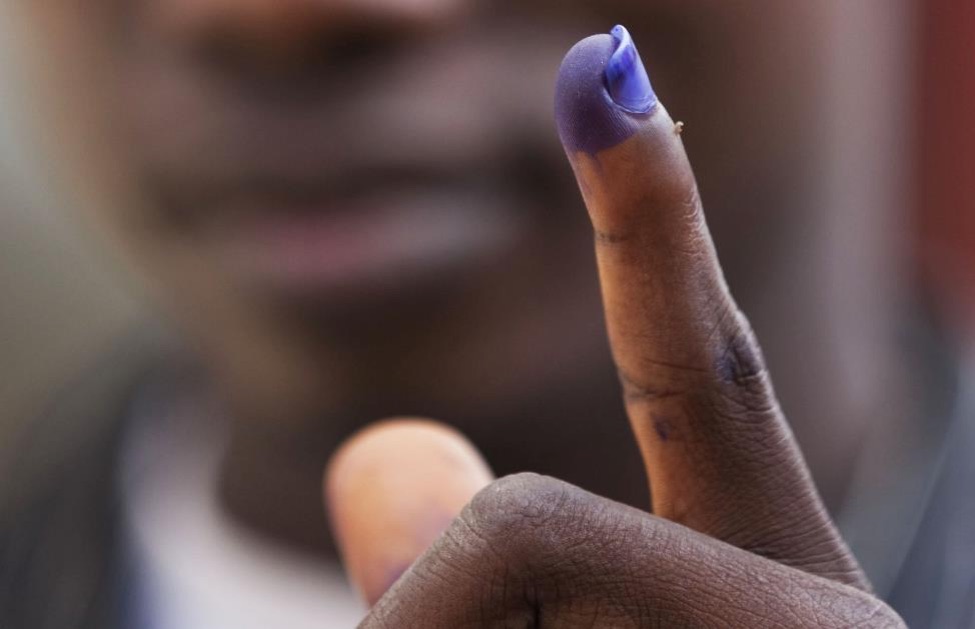 The teenagers argued that despite not reaching the legal maturity age of 18, they are sound in mind and ready to participate in the selection of their national leaders and in other democratic processes of their country.

Ben Massaley, 17, and a student of the Jenewonde Public School in Tewor District said he considered many of his peers mature enough, even at the age of 16.

â€œYes, we agree that the Liberian constitution talks about reaching 18 years before you vote for the leaders, but some of us are mature to make decisions,â€ Massaley said in an interview.

The young people also argued that the framers of the 1986 Constitution did not take into consideration changes that could take place in the future relating to human development and elections in Liberia.

Other countries such as Austria, Brazil, Cuba, Ecuador, and Nicaragua have lowered the voting age to 16. Further, Liberia has one of the worldâ€™s youngest population, with the average age of Liberians at 17.9 â€“ the 17th youngest in the world.

Christopher Paasewey, a 16-year-old, believes that some of the adults who are considered to be matured in the thought of the framers of the constitution were currently making mistakes by electing the wrong people to power.

According to him, it is such bad decisions that are contributing to public corruption, because corrupt individuals and people who have no idea for public office or who lack love for their country are elected to head public offices.

â€œEven the big people that everyone says they are qualified to vote are not doing well because they vote for the wrong people. So, when you hear more corruption in Liberia, itâ€™s because they decided to vote [for] the same people,â€ he said.

Mariam Feakai, an emerging rights advocate, also believes that while setting an age limit in the constitution for voters was important, setting the floor at 18 was discriminatory against the youth, who are also concerned about the development and wellbeing of their country.

Feakai wants the National Elections Commission and the National Legislature to work collaboratively to amend the constitution to allow citizens 16 years old and above to vote in future elections.

â€œThere are some children and young people who are informed about politics. Let the National Election Commission and our lawmakers in Liberia try to change that particular law,â€ she said.

The young people spoke at the end of a one-day youth empowerment program, in Cape Mount.

While Liberia has a minimum required age for voting, there is no ceiling on how old a person can be and still be allowed to vote.