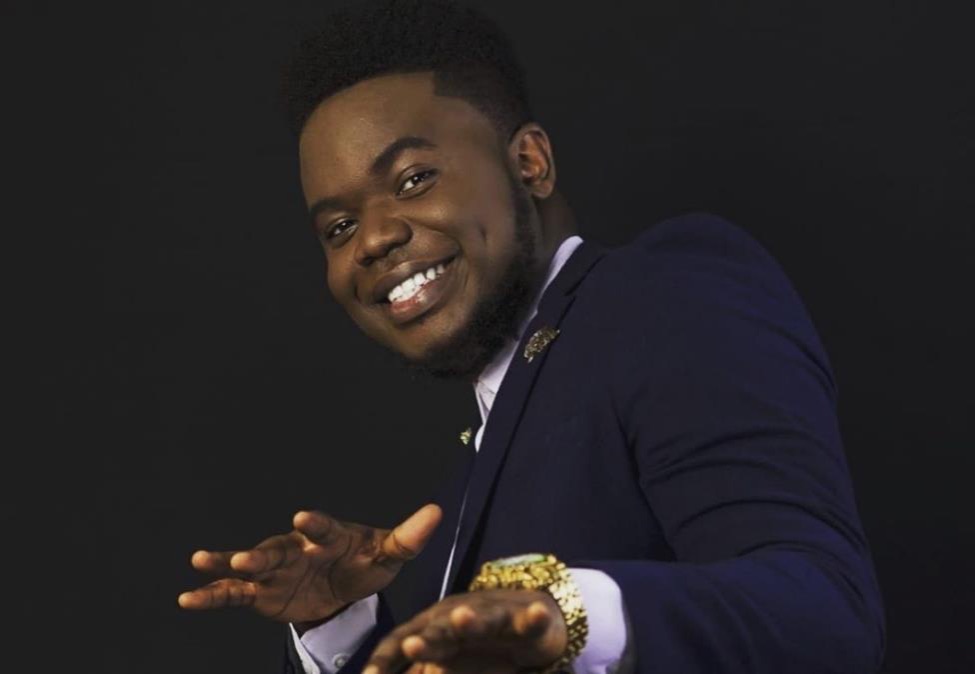 MONROVIA, Montserrado â€“ Multiple award-winning artist Maurice Glayfor, popularly known by his stage name ‘CIC’, has begun a nationwide county tour ahead of his ‘Let Me Be Great’ concert, scheduled for December 15 at Miami Beach.

The tour will continue on November 29 in Grand Bassa, where he recently won the hearts of the citizens after being featured on fellow artist L Drezâ€™s 2019 hit song ‘Mondayma,’ a Grand Bassa-themed song.

The December 15 concert will be the first for the ‘Big Papa’ hit-maker since the successful launch of his debut album ‘1994-The Throne’ which climbed second on the world genre chart on iTunes. He became the second Liberia to achieve such, after Bucky Raw, whose CS2 album made it to the number one spot.

CICâ€™s county tour will continue in January 2020, across three additional counties which are yet to be named.
Featured photo courtesy of CIC

Sharing
Tags CIC
Contributions to The Bush Chicken are not tax deductible.