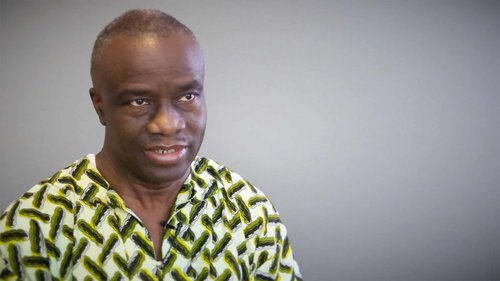 I write to thank you for your promise to put the interest of the American people first in everything you do. This letter is an urgent plea for compassion and a request for a waiver of all immigration filing fees for thousands of Liberian beneficiaries of the Liberian Refugee Fairness Act, which you signed into law on December 20, 2019.

We are grateful to you, Mr. President, and Senator Jack Reed, for bringing an end to the long night of unnecessary suffering that Liberian Refugees have endured in the United States in the past thirty years. Thank you, Mr. President!

There are five compelling reasons why a waiver of fees is an urgent necessity:

Mr. President, 2020 is not only the year of the Coronavirus â€“ it’s also an election year, the last year of your first term and the year of the national census. In the past thirty years, we have pleaded nights and days while Democrats and Republican presidents have come and gone.

Even so, the plight of refugees from the only American colony in Africa that hosted American refugees and descendants of African slaves whose sweat, tears, and blood built not only the United States of America but who also built the White House remained unattended to.

Yes, America hosts refugees from all over the world. Yet Liberia is the only country in the world that hosted American refugees for two centuries. When Liberians fled to America from a war that was plotted and executed from Boston, Massachusetts, Liberian refugees were literally left out in the cold for thirty years, until the Fairness Act of December 20, 2019!

We are convinced that your commitment to putting Americans first, which won the struggle for fairness during your administration, will prevail in winning compassion for a waiver of fees for Liberian refugee beneficiaries of the â€œFairness Act.â€ The same waiver of fees that millions of refugees from Vietnam, Somalia, Russian and Iraqi refugees have enjoyed in the past decades in America. Thanks for your kind consideration of our request for compassion. God Bless America.