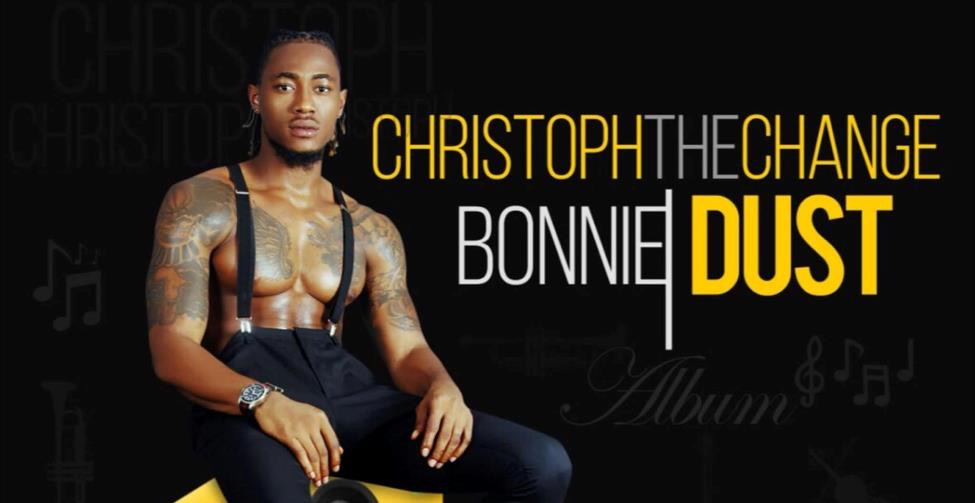 MONROVIA, Montserrado â€“ Christopher Nyengar, the popular Hipco artist known as Christoph, has announced that he is donating furniture that was earlier seized by the Monrovia City Court to the judicial system.

Nyengarâ€™s furniture had been seized because he was accused of not paying his rent. The court had ordered his belongings to be sold to recuperate the rent he owed his landlord, James Karha.

News of the artistâ€™s legal issues spread quickly and friends began to pitch in to assist him, although his furniture is still languishing at the Temple of Justice.

In an interview, Nyengar said he had already arranged to buy a new set of furniture to replace the ones seized by the court. However, he said he would like to donate the confiscated furniture to the court.

â€œYou see the furniture at that court, I will not take it again so the court can now decide what to do with it, but I want to advise them to sell it and take the money to do other things for the court because my furniture in their possession is worth over US$2,000, which can do a lot,â€ Nyengar said.

â€œAs for the money my landlord said I owed and refused to pay, itâ€™s far from the truth.â€ The Hipco artist said the dispute with his landlord only came about because of the landlordâ€™s refusal to fix frequent flooding of the apartment.

Nyengar said the landlord pursued legal actions because â€œpeople advised him to run to [the] court â€“ mainly my enemies â€“ because Christophâ€™s name was involved.â€

According to a source at the court, while the artist has covered the US$300 owed his landlord, he still owes the court US$177 in fees.

Approximately two weeks ago, the musician was evicted from his Old Road residence and brought before the Monrovia City Court for not settling with his landlord. Nyengar and others owed a total of US$1,801 in rent, and of that amount, the musicianâ€™s share was US$300.

The materials seized from Nyengarâ€™s home included mattresses, a refrigerator, a dining room set, and other furniture. Judge Quincy Garnett of the Monrovia City Court ordered the court to sell off the materials if the artist was unable to settle his rental obligation within the stipulated time given him.

Featured photo is a promotional photo from Christoph

Sharing
Tags Christopher Nyengar, Temple of Justice
Contributions to The Bush Chicken are not tax deductible.