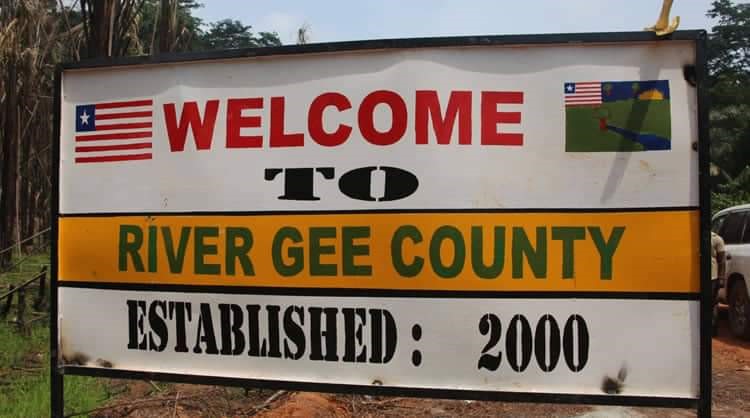 GREENVILLE, Sinoe – River Gee police have apprehended a 65-year-old man in Fish Town for allegedly raping an 11-year-old child he had been referring to as his ‘play daughter.’

The suspect, who was only identified as ‘Gbagbe,’ had apparently sent the victim to buy him bread near the road. When she returned, he forced her into a room and raped her.

In a phone conversation with The Bush Chicken, a manager of a River Gee radio station, Prince Koplan, quoted a police report that noted that the suspect had been previously accused of rape by parents in the community, but he had always denied the act. This time, however, Koplan said he was caught in the act.

River Gee police have noted that there have been 16 reported rape cases since the beginning of the year.  The phenomenon is not only limited to River Gee. Anti-rape activists have been warning that the COVID-19 pandemic would make women and children even more vulnerable to sexual and gender-based violence, given that the pandemic would exacerbate poverty conditions while leaving forcing many potential victims to be in close contact with their potential attackers.

In nearby Sinoe, there are seven rape cases, most of which are statutory rapes, at the court.

Some activists say the harsher economic climate of the pandemic is pushing parents to use their children as breadwinners. Terry Panyonnoh, a human rights activist and political commentator in Greenville, Sinoe, suggested that some of the root problems were the “lack of job opportunities for locals – something that will empower them in order to maintain their homes for daily sustainable survivability.”

He said parents are not paying too much attention to their children – they see their children as breadwinners and force them into early sex and early marriage, which harms their future.

He faulted the government for not being effective in preventing rapes.

“The Ministry of Gender is the government body responsible for awareness-raising and to follow up with gender-related issues, involving rape and other illegal forms of violence against women, but for Sinoe, nothing at all seems to be working,” Panyonnoh said.

Sinoe’s gender coordinator, Julie Tateh, said her office lacked sufficient logistical and technical support to be able to effectively respond. She noted that the pandemic has slowed down operations, and the lack of logistics means she cannot extend her work to rural areas.

“In order to enhance our work as a body in charge, there is a need for [the] government to finance our activities,” Tateh said, although she acknowledged that the government is facing a financial crisis.

The Sinoe gender coordinator, however, recognized that some parents of victims were jeopardizing the fight for justice by compromising cases before they are prosecuted in court. In those instances, Tateh said parents would opt for a traditional settlement between the victim’s family and the accused. This would usually entail having the accused pay some money to allow the victim’s family to drop the case.

Despite the challenges, Tateh said her office would continue working with NGOs to ensure that rapes and other sexual and gender-based crimes are reduced and the perpetrators punished.

Sharing
Tags Ministry of Gender Children and Social Protection
Contributions to The Bush Chicken are not tax deductible.