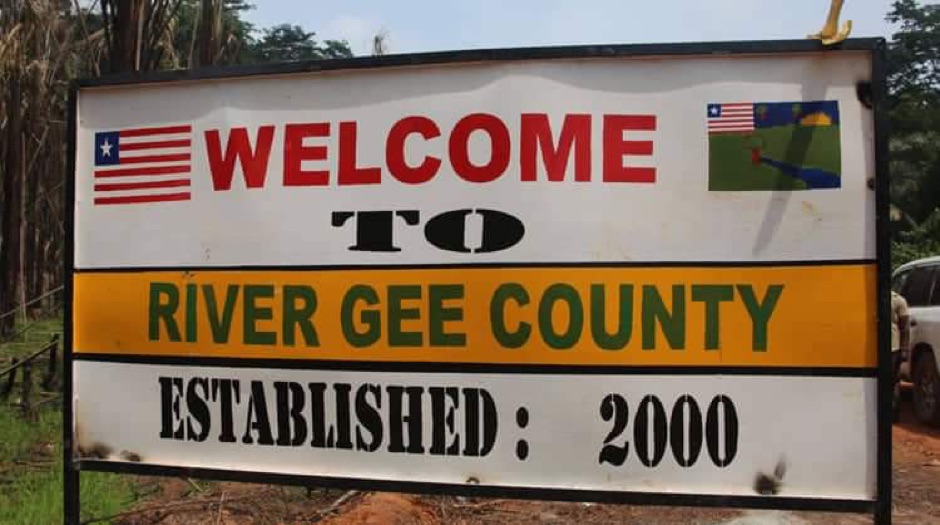 FISH TOWN, River Gee â€“ A 42-year-old man in River Gee is reportedly on the run after allegedly raping a two-year-old baby on February 3.

Anthony Nowinnie, according to Prince Koplah, a journalist residing in Fish Town, pretended to be helping to provide care for the child while her mother was busy preparing the evening meal when he allegedly committed the crime.

â€œThe mother said while she was in the kitchen cooking, it was noticed that the two-year-old baby was still crying, so she decided to go into the house where the alleged perpetrator was sitting with the child,â€ Koplah told The Bush Chicken.

â€œBut according to the mother, before reaching there, she heard the child sounding from the room and when she pushed the door, the suspect was already naked and having sex with the child.â€

The journalist added that the suspect escaped even before the mother of the baby got out of the room to call out for help, as her child lay in a critical condition.

Koplah said medical reports from the governmentâ€™s referral hospital in Fish Town confirmed that the child was tempered with.

Meanwhile, the countyâ€™s detachment of the Liberia National Police, the local office of the Ministry of Gender, Children, and Social Protection, and community-based civil society organizations in River Gee are currently on a search for the suspect.

According to the journalist, community members have confirmed that it was not the first time Nowinnie is being accused of raping a minor â€“ residents have also linked the suspect to ritualistic killings.

The coordinator of the Gender Ministry in River Gee, Veronica Taryon, said the constant abuse of children in the county is now alarming.

â€œIf women and childrenâ€™s rights are to be respected, it is the responsibility of all citizens, mainly parents, who are to join forces with the Gender Ministry and CSO partners in restoring the rights and dignity of women and girls in Liberia,â€ she said.

At the same time, the commander of the Liberia National Police in River Gee, Nelson Sumo, encouraged the victimâ€™s parents to remain calm and continue to provide care for the childâ€™s health, as they are doing everything possible in their power to bring the perpetrator to face justice.