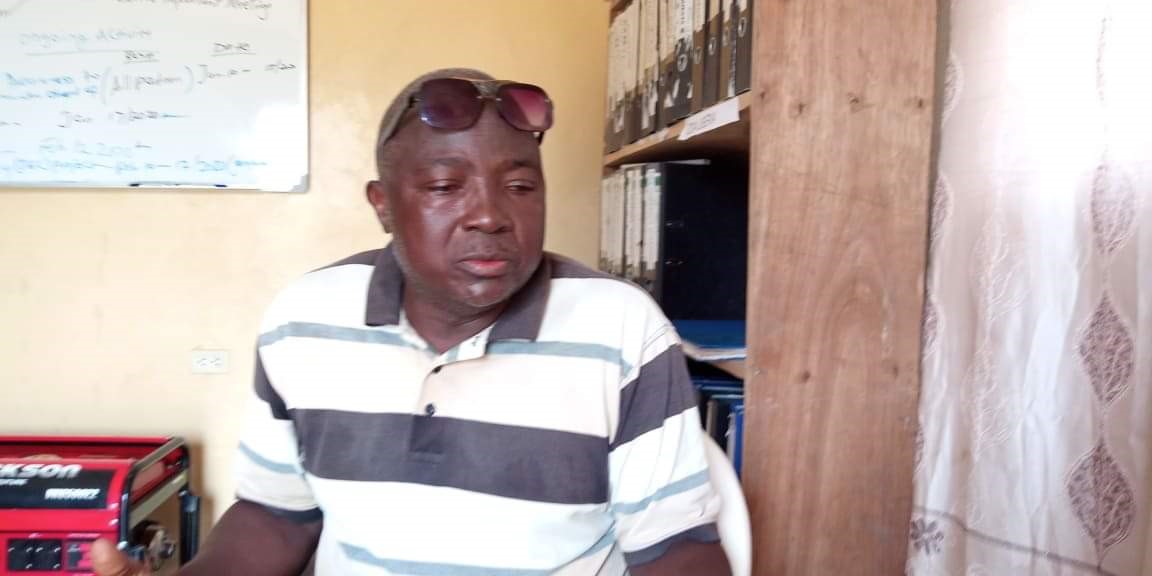 GBARMA, Gbarpolu – Five clans in Gbarpolu have voted to select Quaye Tarwah as a single candidate to send from Gbarma and Kongba districts to contest in the Dec. 8 senatorial election.

In February 2020, The Bush Chicken reported that residents of Gbarma and Kongba districts established a special vetting committee to select a lone Senate aspirant to avoid splitting their votes among several candidates. The two administrative districts are located in Gbarpolu’s third electoral district, which is also the most underdeveloped of the three electoral districts in the county.

Residents believe that rallying behind one candidate would help them secure the Senate seat and ensure that more development can come to Gbarma and Kongba.

Of the previous five persons vying for the post, only two persons were able to contest, as one person died before the process could end and two did not make it due to some underlining situations.

“All in all, it was about 72 delegates that went to this voting process, meaning, of the 75 persons, 3 were absent, no invalid votes – total votes 72,” Coleman said.

He said he hoped that the approach of selecting a consensus candidate would help address the imbalances in the county.

“The citizens all agreed in a big meeting that they will support anyone that will win this vetting process because they said it is the only way to reduce the number of our children that want to vie for this one post,” he added.

Speaking after he was announced as the winner, Tarwah thanked the citizens of Gbarma and Kongba districts for selecting him to represent them. He said his entry into politics would bring lots of benefits to the two districts after he wins the election.

Tarwah vowed to unite the county’s legislative caucus to ensure that it can work together to lobby for more development in Gbarpolu.

“If the county caucus is split, its achievement is very little, but if they are united, it brings glory and lots of surprises for the development march of the county,” he added.

He said the major problem of the county is the lack of political will of elected officials to represent its interest.

A former county superintendent, Tarwah said he had tried addressing some of the present challenges faced by citizens in the county. However, he blamed the legislative caucus for impeding progress by being divided. He promised to bring change if elected as senator.

Meanwhile, Siaffa Konneh, the losing candidate, is disputing the results of the vetting process, claiming that the process was stage-managed and he would still participate in the senatorial election. His decision threatens to make the vetting process meaningless if enough Gbarma and Kongba citizens vote for him.

Sharing
Tags Quaye Tarwah
Contributions to The Bush Chicken are not tax deductible.