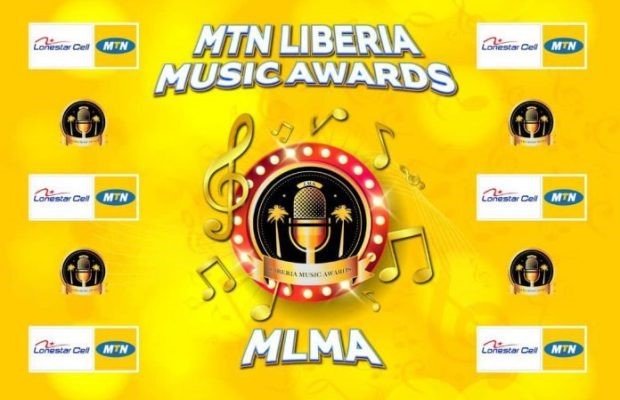 The foundation issued a press release earlier this week that the November 27 pronouncement that it would provide cash prizes for winners was a mistake and that the statement was unauthorized.

â€œTo ensure that this does not occur again, the foundation has put in place new procedures to make sure that no official communications are presented to the public in the future that has not gone through the proper channels.â€

The foundation noted that as a practice, it does not give out cash prizes to award winners, as all proceeds generated from the event are used to support the growth of the music industry.

The LMA has previously hosted the award annually in the U.S., but the organization, in a joint press conference with Lonestar Cell MTN and the Ministry of Information, Culture, and Tourism, announced that the event would now be held in Liberia.

In a partnership with Lonestar Cell MTN, the foundation first hosted the event in Monrovia on December 22, 2018. It was dubbed the MTN Liberia Music Awards. The intent of the partnership was to allow more Liberian artists access to the event and to other opportunities to benefit their careers.

Meanwhile, the foundation said it aims to deliver a world-class musical experience to highlight Liberian music and create opportunities for Liberian artists.