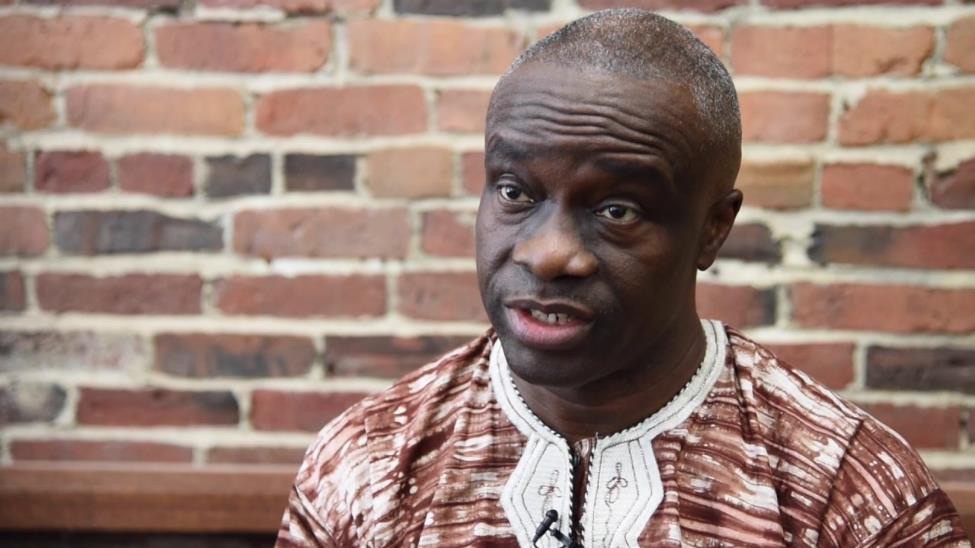 MONROVIA, Montserrado – A U.S.-based activist is calling on the Liberian government to act fast to prevent thousands of Liberians in the U.S. from losing access to permanent U.S. residency.

About 10,000 Liberians who fled the country’s bloody civil war and traveled to the U.S. by November 20, 2014 are eligible to apply for permanent residency under the Liberian Refugee Immigration Fairness Act, which is a new legislation signed by President Donald Trump in December 2019. Given the average family size of Liberians, up to 50,000 Liberians are expected to benefit from the new law.

Those affected by the law must file to secure green cards for themselves, their spouses, and children under 21 years of age by December 19, 2020. As the deadline fast approaches, a group of human rights advocates is escalating a humanitarian alert to raise awareness about the opportunity to ensure that qualified individuals can apply in time.

The founder of the Universal Human Rights International, Torli Krua, is calling on President George Weah’s government to reduce the financial burden to Liberians pursuing green cards under the Refugee Fairness Act by waiving the US$205 passport fee for all unemployed beneficiaries. [Full Disclosure: Torli Krua is a co-owner of The Bush Chicken.]

In a letter he sent to the Acting Foreign Minister Henry Fahnbulleh, Nimba’s Sen. Prince Johnson, and Rep. Rogers Domah of Nimba’s fourth district, Krua called on the government to act urgently to ensure that every Liberian beneficiary applies for the rare opportunity.

“We call on the Weah-led government and the legislature to take two urgent actions: 1. Suspend all in-person interviews for Liberian passports and waive the US$205 fee for all the unemployed beneficiaries of the ‘fairness act,’” Krua wrote.

He also called on the government to extend all expired passports currently held by Liberian beneficiaries for one year to expedite the process without the need to acquire biometric data, as lockdowns and COVID-19 restrictions have limited travel in the United States.

Krua also urged the Liberian government to request that the U.S. government grant an immediate blanket waiver of all green card filing fees (US$1,225 per person), for unemployed beneficiaries, to expedite the process.

More than 6,000 Liberian refugees are currently languishing across the US that have been unjustifiably denied work permits since October 1, 2002. Krua worries that these Liberian refugees may not be able to afford the whopping US$1,225 filing fee for a green card.

Krua argues that the United States Immigration and Nationality Act exempts all refugees entering the United States from paying filing fees for green cards. Because most of these Liberians visited the U.S. in order to flee the way, he believes they should benefit from this provision.

“In 2020, the denial of humanitarian assistance to Liberian refugees for decades has caused untold damages,” he added.

A retired state Congressman from Massachusetts, Benjamin Swan of Springfield, Massachusetts, has also added his voice to the growing pressure on the Weah-led administration to act immediately.

“This crisis shouldn’t need an explanation. As a sovereign country, President Weah and the Liberian legislature must directly communicate to their counterparts in the American government, calling for a waiver of fees. In fact, Liberians who desire to become American citizens should be the first in line without any preconditions because Liberia is the first American colony,” Swan said.