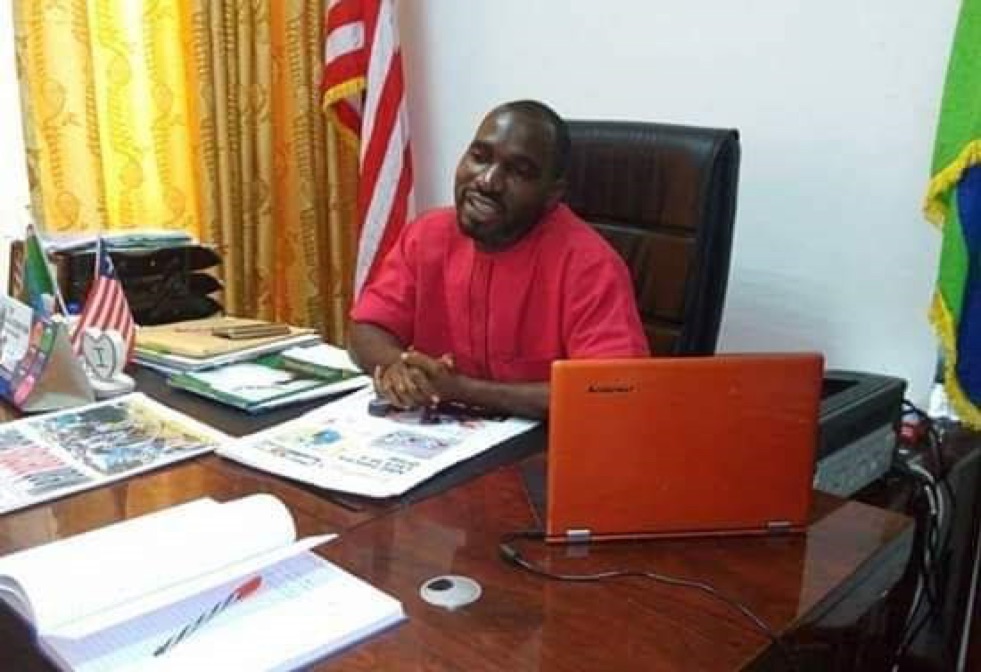 TUBMANBURG, Bomi â€“ Amid a call from citizens for the terms of elected officials to be reduced, River Geeâ€™s third district lawmaker, Francis Dopoh, says he opposes recommendations to reduce tenures for public officials.

As part of an ongoing national dialogue for electoral reform in Liberia, some citizens have called for an amendment in the constitution to reduce the tenure of the president and members of the legislature.

The constitution sets the tenure for president and representatives at six years and nine years for senators. Citizens of counties such as Gbarpolu and Bomi have said they believe that the law encourages leaders to be complacent and self-seeking. In Montserrado, many also said they believe that shorter tenures for elected officials will promote effectiveness and accountability.

However, Dopoh, who is also secretary of the House Committee on Elections and Inauguration, said reducing the tenures of elected officials in government was not necessary.

According to him, doing so would mean having frequent public elections, which would cost the government too much money.

He is cautioning citizens to consider the financial implications of having frequent elections as they call for amendment in the constitution to reduce tenure.

â€œSometimes, when we talk about laws, we need to talk about the economic implications about it. And am going to be very biased about this because I am an economist,â€ he said.

â€œThe frequency of election is important, but we need to look at the costing part of it.â€

Since the 2017 general elections, Liberia has had two sets of by-elections that were in jeopardy because of the governmentâ€™s inability to find funding. The July 29 Montserrado senatorial and 15th district by-elections were delayed twice and cost US$2.5 million to run.

Dopoh told citizens to focus on other provisions of the constitution and the elections law for reform.

The lawmaker made the comments in an interview after addressing an electoral reform forum organized in Tubmanburg by the National Elections Commission.

â€œThe election reform is important in every country because of its effect on the budget. When the laws are reformed, it will enable elections to be held easily and the right people will be voted which will make the budgetary process fast,â€ noted.